Good morrow and welcome to the daily World Cup column on Soccerlens.

Certain members of the Brazilian squad were made to run the gauntlet as they arrived home in Rio yesterday evening, following a 10-hour flight from South Africa.

Hordes of fans gathered outside the airport to ‘greet’ the returning team and, unsurprisingly, it was Felipe Melo who attracted most of the thronging masses’ scorn.

Melo deflected in Wesley Sneijder‘s opening goal in the quarter-final tie with the Netherlands, then conspired to get himself sent-off by stamping on Arjen Robben – thus effectively putting paid to any prospective Brazilian comeback.

The gathered crowd branded the Juventus man as one of the ‘fathers of defeat’ as soon as he emerged from the airport’s side-exit and, accompanied by bodyguards, the midfielder was swiftly ushered into a waiting car and whisked away from any potential trouble.

However, It was a different story for goalkeeper Julio Cesar.

The stopper received warm plaudits from the crowd, praising his overall performances at the World Cup. The Inter Milan ‘keeper stopped briefly to tearfully thank the Brazilians for their continued support, before being driven off along with his mother. 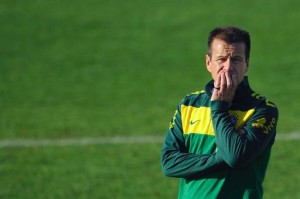 The Brazilian Football Federation (CBF) have confirmed that Dunga (and all his back-room staff) has been dismissed after the Selecao‘s elimination from the World Cup at the quarter-final stages.

A statement posted this morning on the CBF’s official website reads;

“Ending the cycle of work that began in August 2006, and ended with the elimination of Brazil from the World Cup in South Africa, the CBF announces that the technical committee of the national team has been released.

The new technical committee will be announced later this month.”

Former AC Milan coach Leonardo, Luis Felipe Scolari and Corinthians’ manager Mano Menezes are all being mooted as possible candidates to take up the reigns.

Read further quotes from Dunga himself. 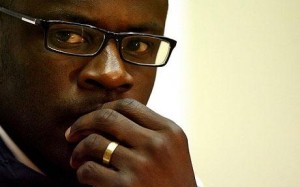 French legend Lilian Thuram has insisted that current captain Patrice Evra must never play for France again, as punishment for his role in Les Bleu‘s implosion in South Africa.

Evra was a central figure in the player’s revolt that followed Nicolas Anelka‘s expulsion from the squad, and Thuram believes that the Manchester United man is yet to be sufficiently punished for his actions;

“I demanded that the players be harshly punished and that Evra never returns to the France squad.”

Nigeria sack the two at the top… 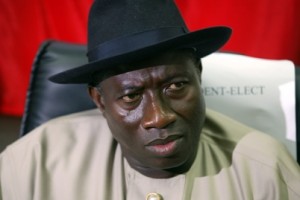 The Nigerian Football Federation (NFF) have sacked their two highest-ranking members in a bid to appease the country’s president Goodluck Jonathan – who suspended the team from international competition following an underwhelming showing in South Africa.

NFF president Sani Lulu and vice-president Amanze Ugbulam have both been sacrificed, and the federation have pleaded for Jonathan to reconsider his ruling.

FIFA have threatened to ban the Super Eagles from world football if the Nigerian president doesn’t lift the two-year ban by this evening. 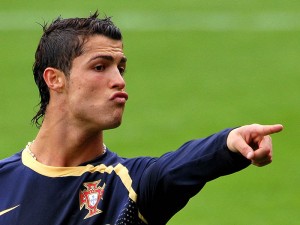 Portugal forward Cristiano Ronaldo has announced via his Twitter and Facebook pages that he has become the father of a baby boy.

“It is with great joy and emotion that I inform I have recently become father to a baby boy.

As agreed with the baby’s mother, who prefers to have her identity kept confidential, my son will be under my exclusive guardianship. I request everyone to fully respect my right to privacy (and that of the child) at least on issues as personal as these are.”

It is believed that the mother is an American socialite of some sort, that the Real Madrid star knocked-up whilst visiting the States after leaving Manchester United last summer.

“For some this will be the end.”

England defender Rio Ferdinand will miss the start of the season with the knee injury he suffered on the training ground, back before the World Cup even began. (Telegraph)

The English FA are set to lose their £20 million sponsorship deal with Nationwide. (F365)