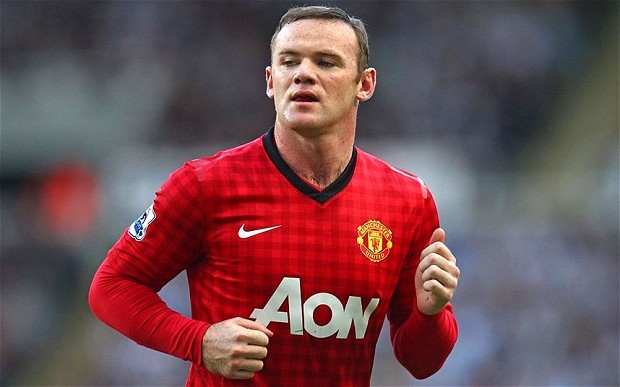 This summer has seen Premier League champions Manchester United linked with a number of central midfielders, as new manager David Moyes looks to address to side’s lack of a creative midfielder. 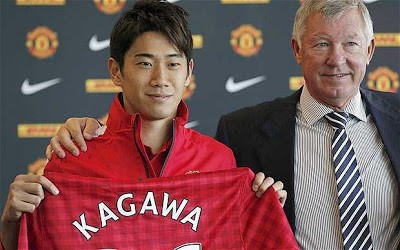 He’s not regarded as a natural central-midfielder, but more one who finds space in the final third, and is much more superior attacking than he is defending. 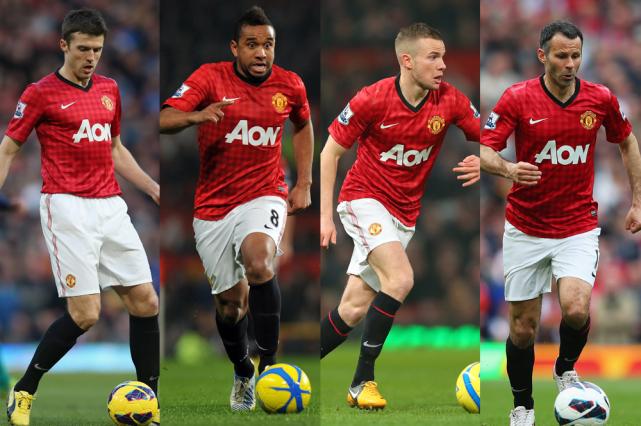 Despite having six choices (potentially seven with Kagawa), there are a number of reasons why United still need strengthening in midfield.

Ryan Giggs will turn 40 next season, and his advancing age would suggest the amount of games he will feature in next season would be limited. Anderson has become a bit-part player in recent years, and is expecting to be leaving the Premier League champions either this summer or next.

Michael Carrick has remained a constant in the United midfield, but has recently turned 32, which will mean he doesn’t have many years at the top-level left in him. Tom Cleverley, 23, is a potential candidate to force his way into the midfield, but has still shown signs of patchy form, and was ousted from the first-team during the tail-end of last season.

Darren Fletcher has been suffering from a long-recurring bowel problem which has kept him out of action for extended periods in recent seasons. It’s already been reported he will miss the start of the 2013/14 season, and many feel his time at United could be cut short. Nick Powell, 19, is a hot prospect for the future, and is unlikely to get a lot of game time next season unless he can prove his worth in training.

Manchester United have a lot of issues in midfield for the coming season, and have subsequently been chasing Barcelona midfielder Cesc Fabregas right to fill the void. They have so far been unsuccessful, but current forward Wayne Rooney could be a player that could be utilised in a deeper role. 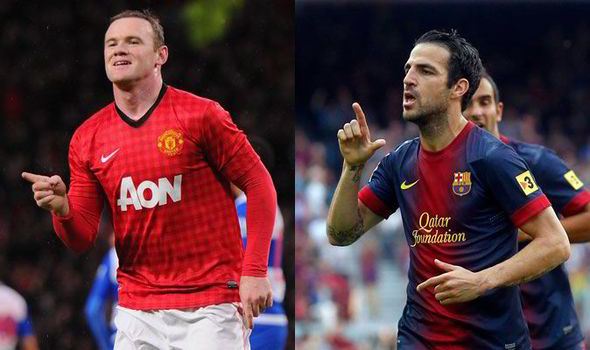 Many regard the Englishman as the perfect candidate in United’s midfield, as he enjoyed relative success in the same role previously.

Last season, Rooney played second-fiddle to striker Robin Van Persie in the starting line-up, but would be a regular in the first-team next season playing in central midfield. Manager David Moyes will have a lot to think about this summer on where he will best utilise Rooney. 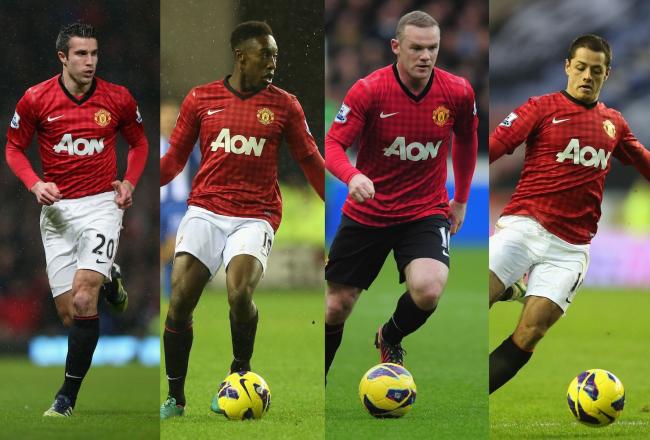 Manchester United already have Van Persie left, Welbeck left-centre and Hernandez right as choice of strikers, which means they aren’t short on numbers.

So could Wayne Rooney enjoy future success in midfield for United?