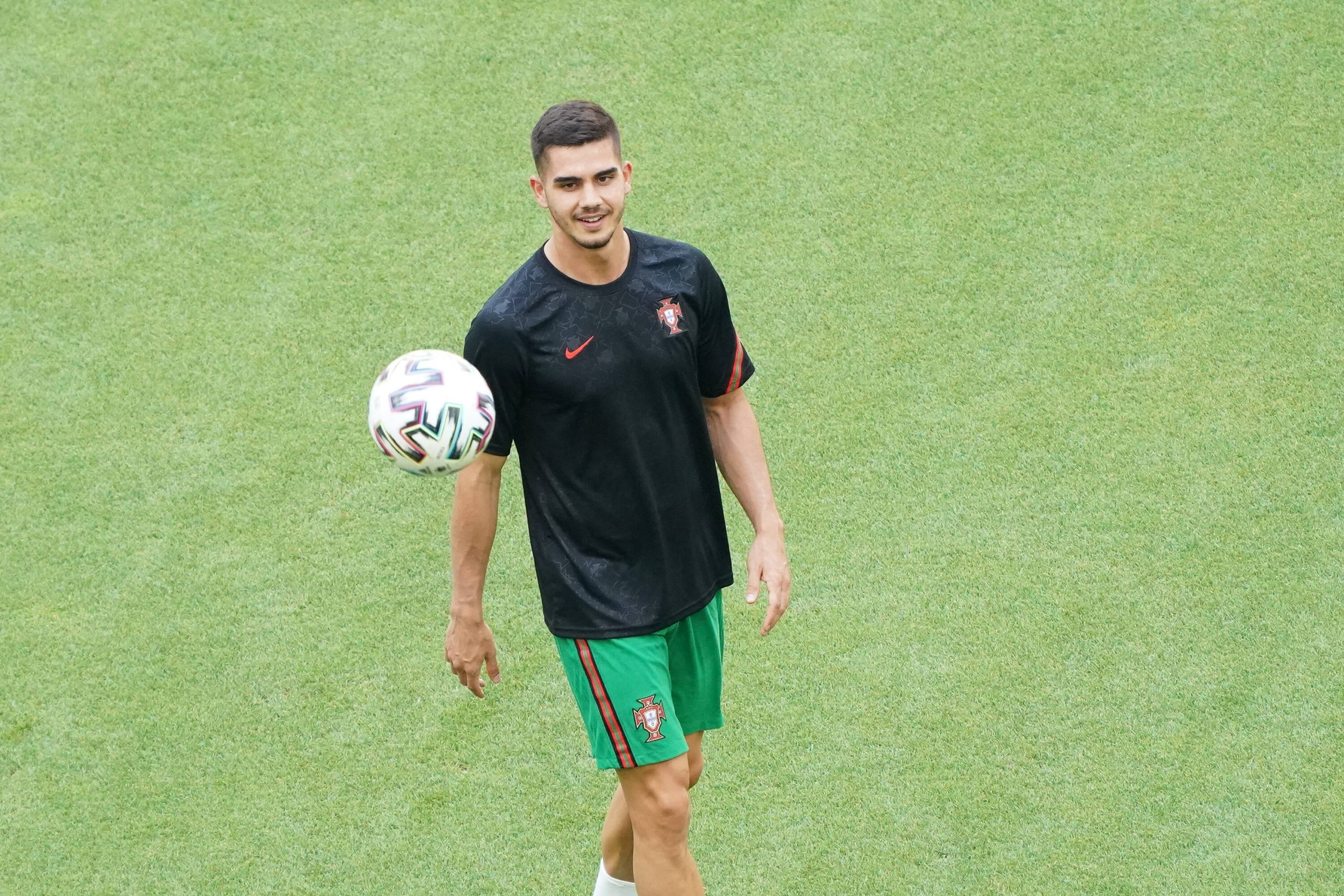 Arsenal are planning multiple changes to the squad this summer after a dismal 2020/21 campaign where they finished eighth in the Premier League standings.

A new striker is reportedly one of the priorities for them, and they are said to be pursuing Silva, who had an excellent season with Eintracht Frankfurt in Bundesliga.

The Portuguese netted 29 goals alongside 10 assists from just 34 appearances last term. He could be prised away for a fee of around £34 million this summer.

Meanwhile, the Gunners are preparing for the departure of Alexandre Lacazette, who has been their main striker over the past four campaigns.

The 30-year-old has 12 months left on his contract. The club are inclined to sell him rather than renew his deal. We look at why Silva would be an ideal upgrade on Lacazette.

Why Silva would be a perfect upgrade on Lacazette

One of the Gunners’ main weaknesses last season was their limited threat on goal. Lacazette managed just 1.5 shots per league game.

Silva would provide an instant solution with his knack of testing the goalkeeper. He registered nearly four shots on average last term.

Lacazette has been lauded by some fans for his hold-up and link-up play, but he is not the best at winning aerial duels in the box.

Silva has a better presence as he is nine centimetres taller. In league terms, he bagged eight headed goals last term compared to Lacazette’s two.

Lacazette has hit double figures in each of his seasons with the Gunners, but he has not hit 20 league goals in any of those campaigns.

He netted 13 times in the league last term at an average of 148 minutes per goal. Silva was vastly superior to him with 28 strikes, one only every 99 minutes.

Lacazette is no longer in the prime of his career. The Gunners could be looking into the future and may be reluctant to hand a long-term deal to the Frenchman.

Silva has started to lay his mark after 39 goal contributions last term. The 25-year-old would be an ideal striker to lead the line for the next five or more years.

A move to the Premier League from Bundesliga has not always been smooth sailing, as seen with Timo Werner and Kai Havertz at London rivals Chelsea.

However, the duo started to find their feet during the back end of last season, and Silva could make a big impact for the Gunners after a short settling period.

He suits the Gunners’ style of play under manager Mikel Arteta as he is a modern striker who likes to drop deep to link up with his teammates.

There is room for improvement with his distribution, but that won’t matter much if he can improve the club’s fortunes up front with regular goals next term.