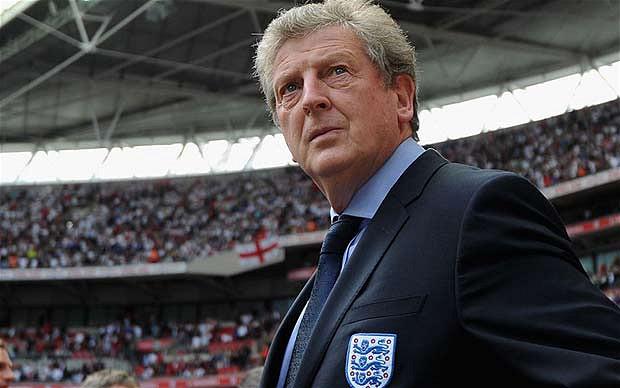 With just under 124 days until the 2014 World Cup kicks its first ball, England boss Roy Hodgson is faced with a familiar, almost traditional conundrum; an age old issue that threatens once more to undermine the quality and optimism in the Three Lions camp.

With a decent mix of experience and talent at Hodgson’s disposal, there is no reason why England can’t negotiate the likes of Uruguay, Italy and Costa Rica. A look at Sports Interaction’s World Cup odds, and you may understandably fancy a flutter!

However, the need for consistently influential wide-men, capable of giving that precious cutting edge throughout the entirety of the competition, has never been greater. Without this outlet, England’s balance and fluidity could be easily lost, and their chances significantly diminished.

With the crippling injury to Arsenal man Theo Walcott plunging Hodgson’s plans into perpetual disarray, the former Fulham boss is now scouring the country, considering potential alternatives as the candidates continue to flare up.

However, the usual suspects are struggling to make an impact this season.

Danny Welbeck and James Milner have not been regular starters for their respective clubs this season, Aaron Lennon and Ashley Young perennially flatter to deceive, and the arrival of Andros Townsend on the international scene was only as dramatic as the speed of his exit, with the Tottenham player’s progress halted by injury and poor form.

Luckily for Roy, three forgotten men have timed their runs to perfection. 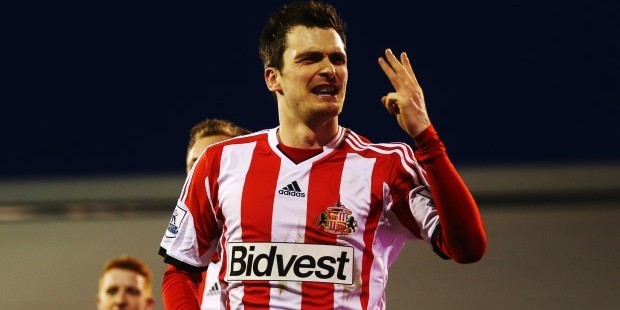 Adam Johnson, the Premier League’s ‘Player of the Month’, has been grabbing the headlines in recent weeks for a run of eye-catching performances for the revitalised Sunderland. The 26-year-old has bagged six goals from his last four games, and is coming to the boil at exactly the right time in terms of England selection.

According to the Guardian, Hodgson is now giving serious consideration to recalling Johnson to the England fold after a two year absence.

Alex Oxlade-Chamberlain is also alighting at right time, with the previously injured Arsenal man scoring a match-winning brace on his full return to the starting lineup last weekend against Crystal Palace.

The 20-year-old had been out for four months with a knee injury, but looked as sharp as ever against Palace, and his is a talent England fans will have loved to have been reminded of. 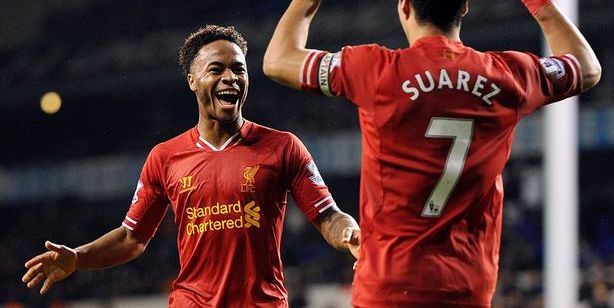 Liverpool youngster Raheem Sterling is an interesting option due to his raw pace, penchant for trickery, and rapidly developing vision. A regularly decent performer under Brendan Rodgers, Sterling’s weekly interactions with the likes of Daniel Sturridge and Luis Suarez is doing wonders for his game.

The three are arguably top of the list of fresh candidates vying for centre-stage this summer, and they will surely get their final interview at Wembley on 5th March, when England play Denmark in their last friendly before the provisional World Cup squads are announced.

What do you think? Who can provide that much needed width for England this summer? Let me know in the comments below…