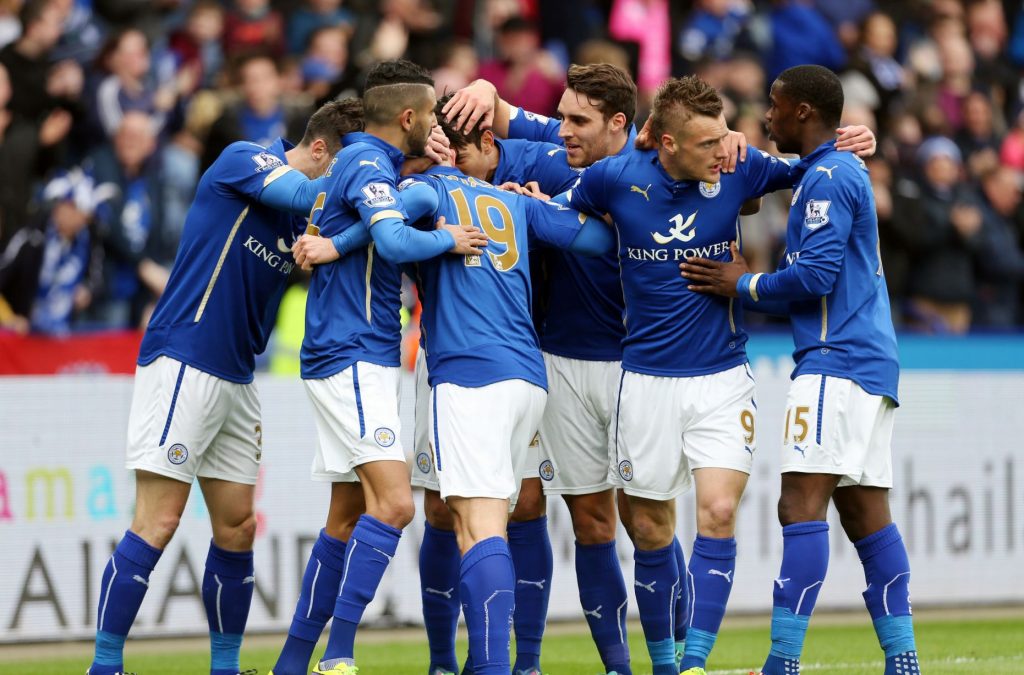 It isn’t often that a team topping the Premier League table on Christmas, and even at the beginning of February, isn’t taken seriously to go on to win the entire thing. Considering that it’s the underdogs — and underdogs to the magnitude that some had them pegged for the club going down this season — who find themselves in the first spot right now, people are still not sure whether the Foxes will have enough in them to go on to win the league. Not so long ago, in late November to be precise, they had another run of tricky fixtures which included matches against Manchester United, Chelsea, Everton, Liverpool and Manchester City. People wrote them off then as well by claiming they had lost against Arsenal, the only top team they had faced till then. Leicester did extremely well even then, only losing narrowly at Anfield. Yet, people claimed that their title bid will end now as they embark upon the three game run against Liverpool (H), Manchester City (A) and Arsenal (A). Ranieri’s men have been written off countless times before and still find themselves on top of the table having successfully crossed the hurdle against the first team they were expected to be below at the start of the season.

A rather comfortable 2-0 win over Jürgen Klopp’s Liverpool courtesy of two goals from Jamie Vardy, the opener comfortably being the strongest contender for the goal of the season, has given the side a three point gap on top over Manchester City. While Liverpool have been playing in an underwhelming fashion lately, they are one of the two sides to have beaten Leicester already so were expected to be a test. Ranieri’s men overcame them with such ease, it seemed as though they didn’t take Klopp’s men seriously at all, and rightly so.

Their next two matches are of real worth and ones which could well determine whether they could end up unexpectedly with the coveted Premier League trophy.

On Saturday, they face Manchester City. It is undoubtedly going to be a massive test for the side being led by a manager who knows he is going to be out next season irrespective of what all he ends up with. In such circumstances, one obviously expects Pellegrini to want to finish with the title to not only prove a point to the Manchester City owners but also make a case for employment at other top clubs. City have an absolutely brilliant squad led by a striker who when fit, can do unfixable damage single handedly. Many consider this match to be the title decider. A win over the Manchester side could open a six point gap on top and it might be too much for the Citizens, who are also involved in three other cups. A draw will not be a bad result and will only make the title race more interesting, but will still keep the ball in Leicester’s favor. It’s not going to be a cake walk for the Foxes to get points at the Etihad but they have certainly shown how competent they can be in front, and recently, even at the back. They have only conceded five goals in the last 10 Premier League matches, with two of them coming against Everton back in December. When the goals dried up in front for Ranieri’s men, they tightened up their defence. Things look even more promising for them as Vardy and Mahrez seem to be past their brief dip in form and look menacing once again. 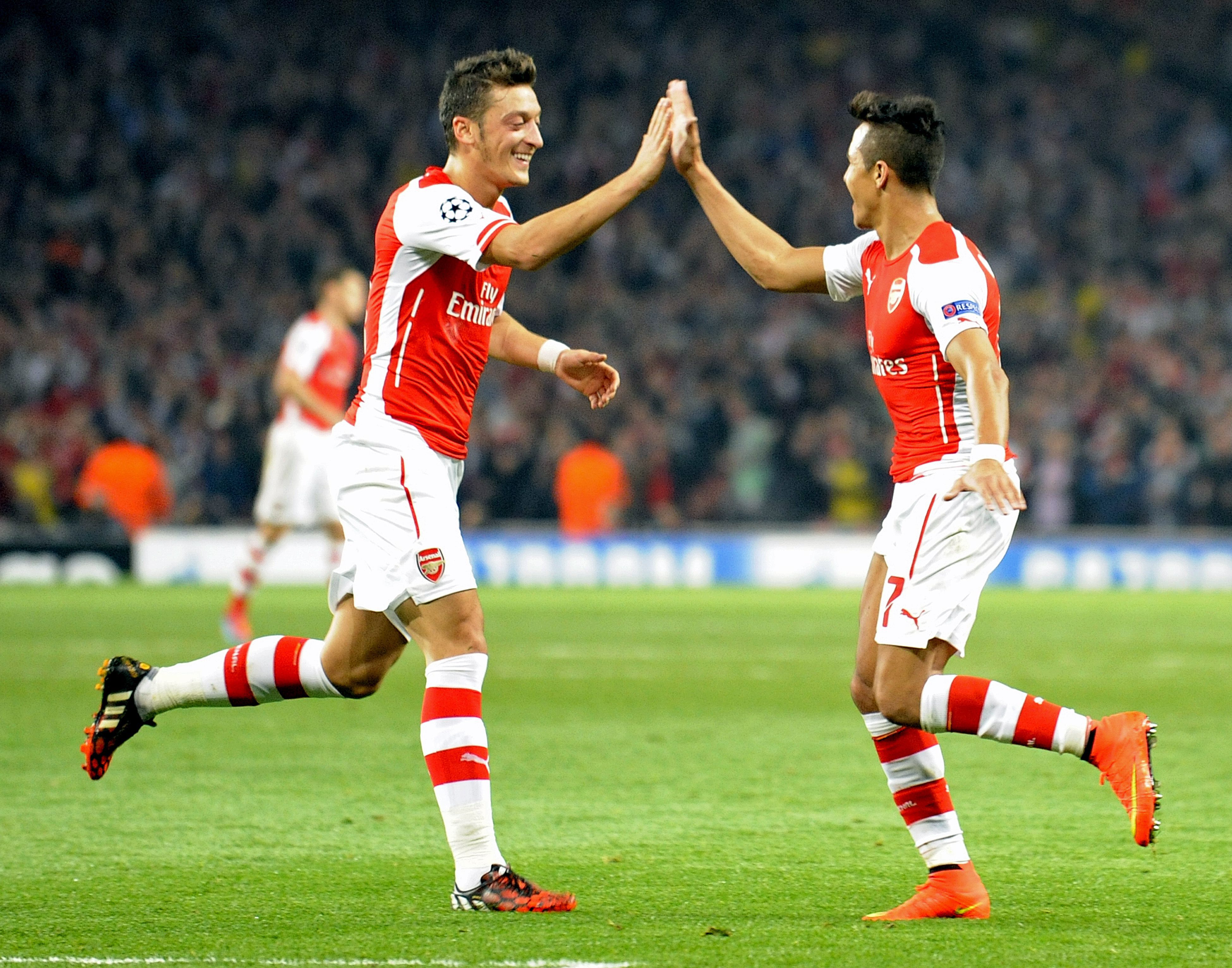 On 14th February, Leicester will travel to London to face their other title challengers Arsenal. After drawing against Southampton, the Gunners find themselves five points behind the league leaders. While many have ruled them out of the title race after last night’s result, a City win or a draw this weekend could put Arsenal back in the mix for the top spot. With Alexis Sanchez back, and other players also returning from injury, the Gunners have a real shot at ending the title drought this season. They have the squad to do the same as well. Leicester’s worst defeat in this campaign came against Wenger’s men but they will find themselves more confident and capable in this reverse fixture. A win at the Emirates and it might be yet another Premier League-less season for the Frenchman. 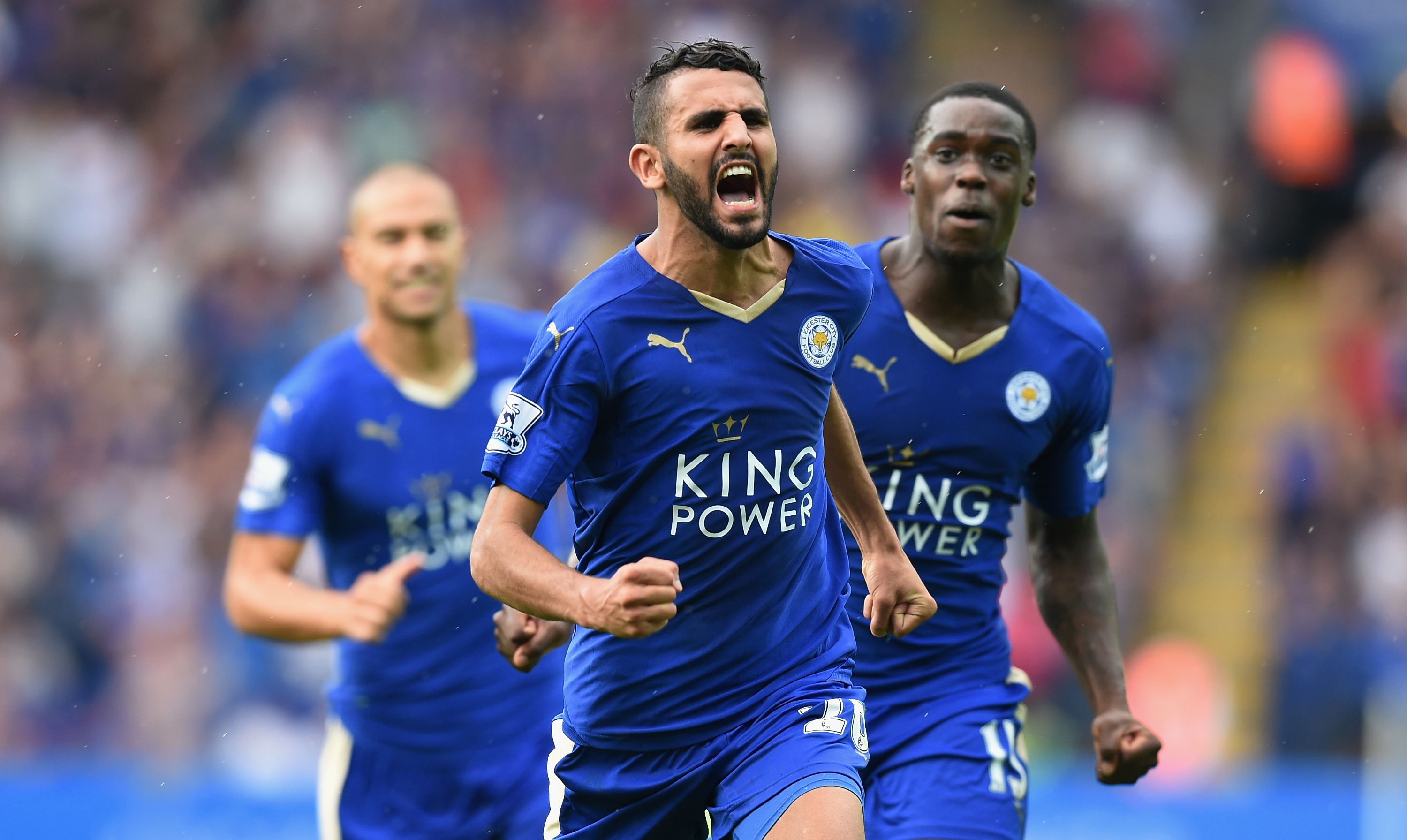 Everything has clicked for Leicester this season. Vardy has repeatedly shown that he is not just having a good run of fixtures, and the fact that he is back from a goal drought shows his potency in front of goal this season. His sublime strike against Liverpool illustrated why he will probably lead the line for England at the Euros this summer. Riyad Mahrez also endured a dip in form but after two great games, looks like he too is back for his side’s most important run of fixtures. He is even better than Vardy, and it is almost certain that he is going to be attempted to be prized away for a lot of money in the summer. Whether the 24-year-old would still want to move away from the King Power Stadium is another matter. N’Golo Kanté offers an astute amount of resilience in the centre of the pitch, Danny Drinkwater is an able anchorman who ticks things forward, Shinji Okazaki can be the flash in the pan every now and then and there are a number of other unsung heroes in the team as well, especially at the back. Ranieri has effectively built a lethal attack and has worked on the side’s defensive solidity as well.

With just 14 games left in the season, Leicester City enjoy another vast advantage, as they’ve played fewer games than their direct rivals, and have yet to play many fewer games. They have been knocked out of all cup competitions, and didn’t have the worry of continental football to begin with, much like Liverpool of 2013/14 season. Their energies can be fixed on one prize and one prize alone. If they can successfully overcome the next two hurdles — and there is no good reason to discount why they cannot — Leicester could become only the second team in the last 20 years (after Blackburn Rovers), to take the Premier League title away from either Manchester United, Arsenal, Chelsea or Manchester City.