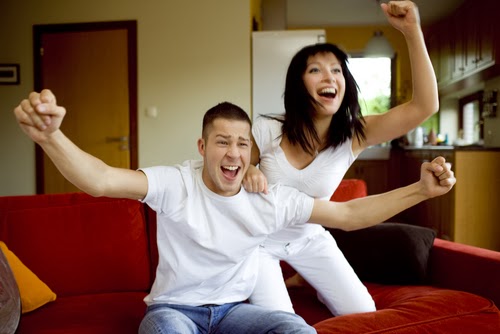 Around seven years ago, I was watching Liverpool play Stoke on the TV. After four minutes, Fernando Torres gave the Reds an early lead. This is when my former better half arrived on the scene.

She lasted until the 78th minute when Dirk Kuyt scored the third.

This type of situation has happened a few times since, with the women in my life seemingly choosing football matches to watch depending on the attractiveness of the players participating. Pretty shallow, and while it would be rather sexist of me to brand the female race as such, plenty of people can’t be dealing with the beautiful game as a sport, male or female.

The 2016/17 season is nearly upon us and there’ll be plenty of trips to the pub or sofa for all of us football nuts. Ibrahimovic and his parrot nose and Charlie Adam with his potato head wouldn’t be able to entice my girlfriend, neither would the nuances of Antonio Conte’s tactical revolution at Chelsea. Punditry over Middlesbrough’s chances of staying in the top flight would send her to sleep, as would hour-long conversations about Arsenal’s yearly injury problems.

The worst thing for me is if they sit through the 90 minutes, bored as anything. I think we can agree that that is no good for anyone. In keeping with this, jacamo.co.uk have come up with a handy infographic to reveal the types of activities open to those not willing to sit through an hour and half of footie, with or without blonde, Spanish strikers:

Relaxation Day – 9 Ways Your Other Half Can Relax While You Watch The Football by Jacamo.co.uk