Wasted Footballers – good players whose talents were wasted by their clubs 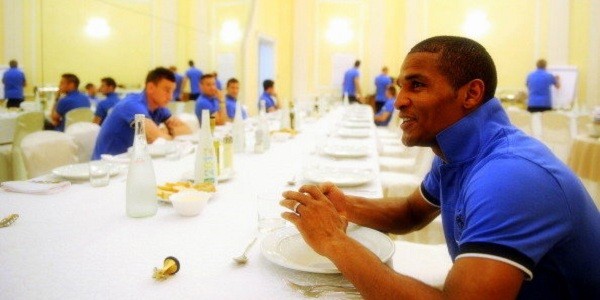 We have many instances of good talent being wasted, players failing to reach their potential and club making bad purchases. But when a club fails to harness the talent of any highly experienced player, it leaves a bad taste in the mouth.

Chelsea midfielder Florent Malouda recently said in an interview that the club is breaking him down mentally. The France international has been kept on exile and hasn’t played a single match this season. He was asked to train with the club’s reserve and academy players.

He is probably counting days to get his contract over so that he could start his career anew somewhere else. At 32, he still has plenty to offer. He refused to take a significant wage-cut and the club taught him a harsh lesson. In the end, it is him, who is came worse off from the slight altercation.

The former Lyon star has scored 45 goals and has 44 assists in all competitions since he joined Chelsea in 2007-08. The player who did so well last season could have played some part in Chelsea’s new revolution but he is seen as an outcast these days, rather a wasted talent.

Dimitar Berbatov is one of such players who invoked that same pity feeling. He was one of the rarest breed of players with whom the “elegance personified” tag can be easily attached. He was never a prolific goalscorer but his sublime touches and overall charisma – though always had this demeanour of a lazy and disinterested bloke – made him a special player. 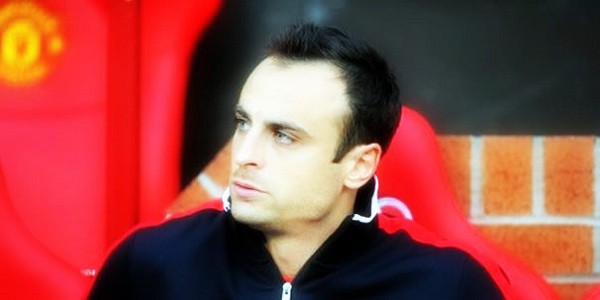 Sir Alex Ferguson wanted him badly and went on to sign him on the transfer deadline day in 2008 from Tottenham for a club-record fee of £30 million. Despite winning two league titles with Manchester United where he played a prominent role, the club couldn’t tap his unknown depths of talent.

The case of Adam Johnson also comes into mind. Johnson was the hotcake in England when he joined Manchester City from Middlesbrough, but the nouveau riche club’s constant preference of offshore talents overlooking the home grown products had made life difficult for the winger. 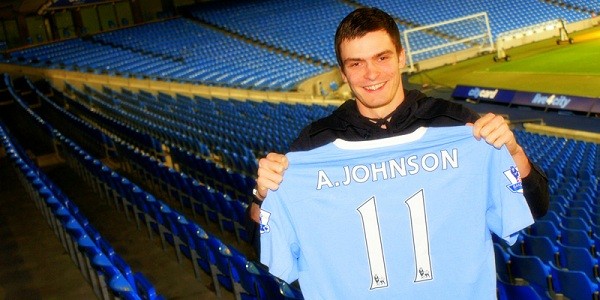 While many would like to point out that Johnson is responsible for his own demise at City but such arguments can be refuted if we take a look at the number of regular starts he has got despite being in form.

Scott Sinclair, another promising youngster who joined from Swansea is also receiving a similar treatment.

Talking about wasted talents, none is more baffling than the situation of Alberto Aquilani at Liverpool. The Italian was bought as a replacement for Xabi Alonso and though injury forced him a delayed entry he was a treat to watch every time. 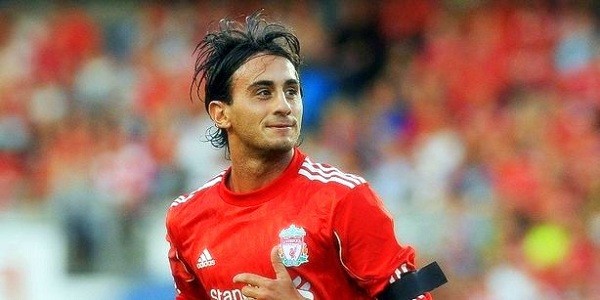 Unfortunately, none of Liverpool managers after Rafael Benitez had any clue of how to use such a gifted player and after series of loan moves, he left the club permanently to join Fiorentina this season.

Also, worth mentioning here is the case of David Bentley. He had a tremendous couple of seasons at Blackburn Rovers that earned him an England call up. He was touted as the next “David Beckham” and had a bright future ahead of him. 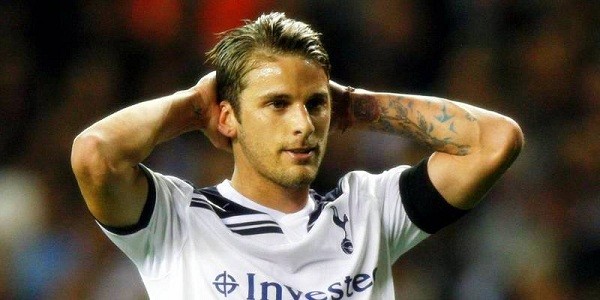 All went so wrong for him since he joined Tottenham Hotspur. Despite having a good start at his new club, he started finding himself at the bench the following season and from then onwards he has been plying trade in lower division teams on loan. Though he is only 28 and can still resurrect his future, the chances are looking increasingly bleak for him at the moment.

Talents will come and talents will go, the club will also have moved on, but it always leaves a scar that some genuine talents have been wasted. Sigh!