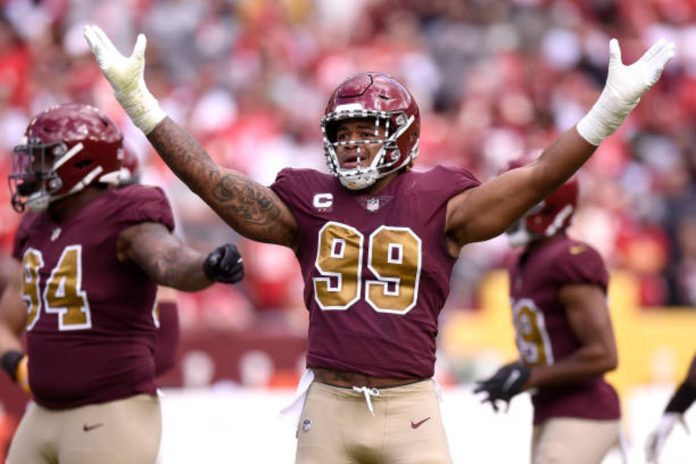 Washington DE Chase Young is off the injury report and full go for Saturday vs. SF, per HC Ron Rivera.

Young has been out all season recovering from a torn ACL and a torn patellar tendon he suffered last season. The Commanders have activated him on the active roster for a few weeks now. He has now finally got up to game speed and will make his anticipated debut on Saturday. 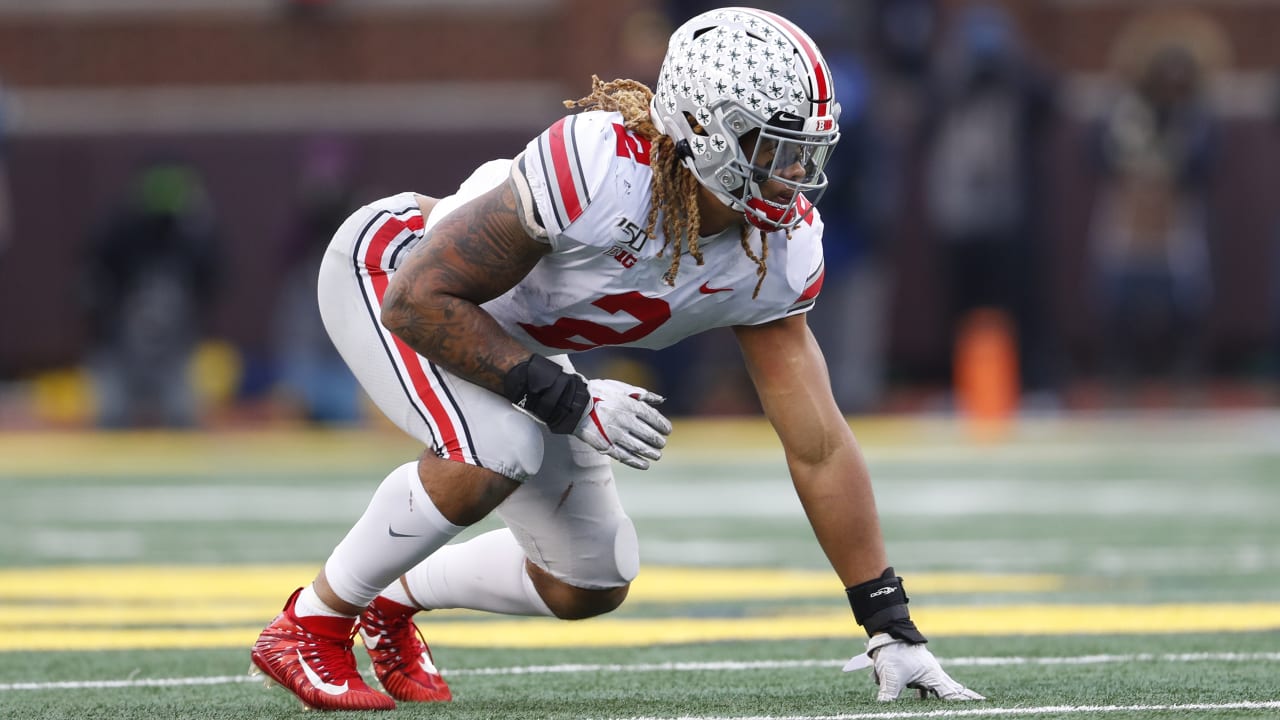 Chase Young was the second overall pick in the 2020 NFL Draft out of Ohio State.His college stats lived up to his draft position. In his Junior year at Ohio State, young had 21 tackles for loss and 16.5 sacks for the Buckeyes. He started in 15 games as a rookie.  Young had 7.5 sacks. His performance ultimately won him the Defensive Rookie of the Year. 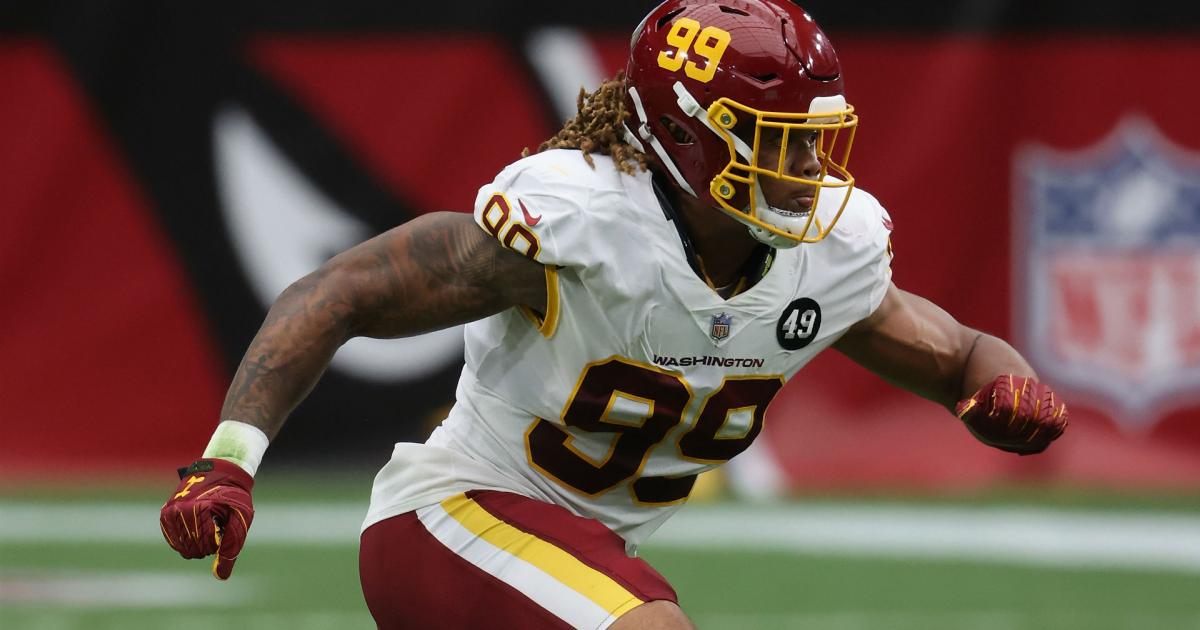 Young’s return just adds another defensive piece to an already solid defensive front. Washington is in the playoff hunt on adding Young can help this team as a whole. The offense is what might hold this team back.

The Commanders are going up against a tough San Francisco team that has been one of the best teams in the NFL ever since they traded for Christian McCaffrey. even with a third string quarterback in Brock Purdy, the 49ers tend to get it done. It is mostly carried by their defense. This game against the Commanders with Chase Young back could be a defensive battle.

San Fransisco is currently a 7 point favorite at home against the Commanders according to NFL betting sites. Maybe the addition of Chase Young to this defense will give them a shot in this game. Young may be limited, however, in his first game back, and unlikely to make an immediate impact. 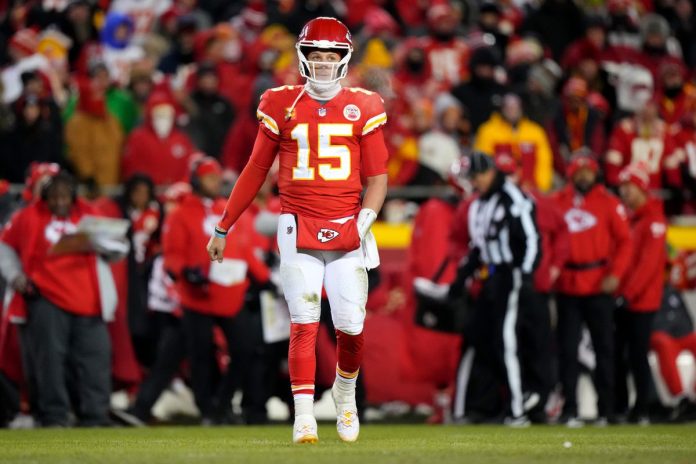