Mirko Vucinic has turned down the offer to join Arsenal, rather wants to stay at Juventus for the rest of the season.

Early in the day, we reported that the 30-year-old is due to fly to London for medical with Arsenal, but latest report saying that he has taken himself off the market. 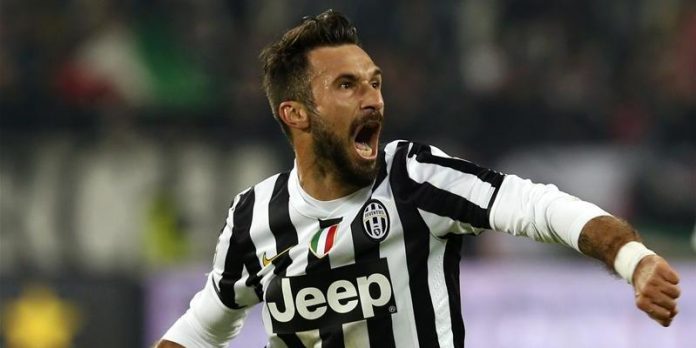 The striker, who has struggled this season badly to get regular games for The Old Lady, was poised to join Inter Milan in a swap deal including Fredy Guarin, but the deal never materialized.

The path was laid clear before the Gunners to make a loan move for him, while reports in Italy suggested that the Montenegro striker is all set to spend the rest of the season with the North London club.

Arsenal are in need of a striker but Wenger admitted that getting the first-choice targets would be difficult at the moment. Although Arsene Wenger never gave any positive hint about the Vucinic interest, but the ever reliable Gianluca Di Marzio claimed that the player’s agent was in continuous touch with the Gunners.

As it stands, with just a day remaining for the transfer window to slam shut, the race for Vucinic is all but over.