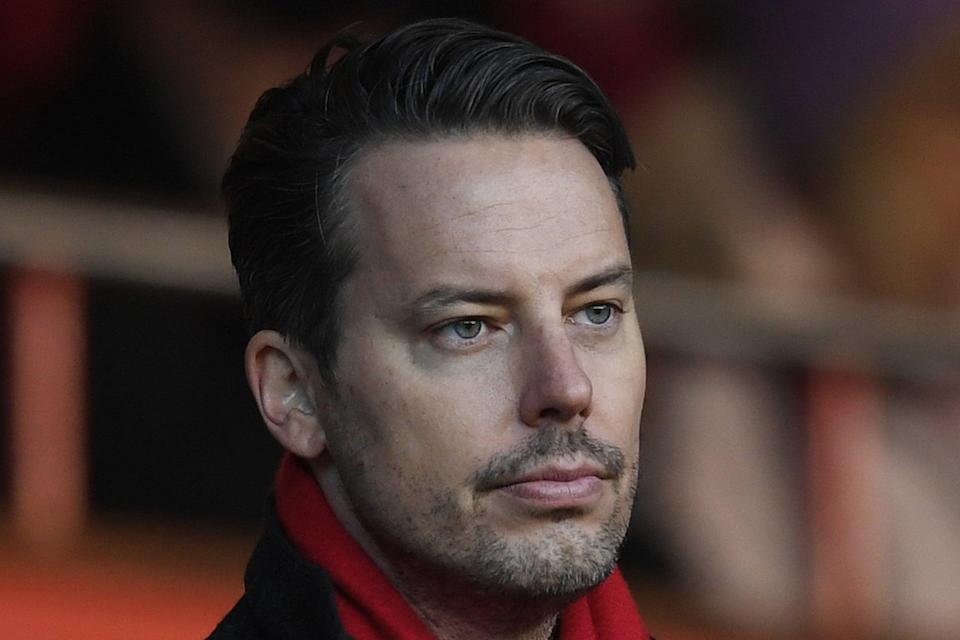 On Sunday, the Gunners confirmed that they were one of the founding clubs of the breakaway league but withdrew just 48 hours later amid fierce fan opposition. They were the first club to admit their mistake and issue an apology.

Despite this, there continues to remain criticism from many of the supporters, and it has been reported that there will be ‘KroenkeOut’‘ protests before the Premier League clash against Everton on Friday.

Speaking in today’s Fans’ forum meeting, Venkatesham said that the club deeply regrets the decision to join the Super League. He added that they were not the authors of the proposal but did not want to miss ‘the train leaving the station’.

He said via Red Action Gunners: “Arsenal were not the authors of this proposal, despite what many think. On this project, the train was leaving the station – we made the decision to join. We made a bad decision, a terrible one.”

On the same topic, Kroenke added that the Super League was planned with or without the Gunners, and they hoped that the fans would be excited by the prospect of facing the likes of Barcelona. He added that the club got it wrong.

“The global fan wants AFC v Barca as often as possible. English fans want to see more big matches, but you still want your cold nights in Stoke. We got it wrong.”

Kroenke was reportedly met with fierce reaction from the fans in the meeting, but he clearly said that Kroenke Sports & Entertainment (KSE) are committed to the club and have no intention to sell.

FK : Self sustainability is not working, how will you be investing? And if not, when will you be selling AFC?

JK: we have big plans to invest, we have plans, we want to be great again, but a long term model does not support long term high investment. No intention of selling

Meanwhile, there could be sanctions despite the club’s withdrawal from the Super League. Kroenke clarified that KSE would handle all penalties.

There has been speculation that the Gunners may need to pay a fine of £8 million, but Venkatesham clarified that the exit fee is much lower.