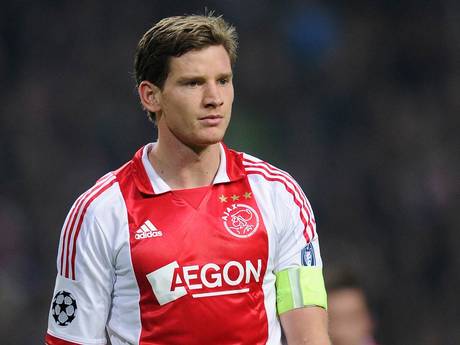 After a protracted summer transfer saga, Tottenham have finally landed their number one target, Jan Vertonghen, who joins the north London club from Ajax. Much has been made over the Belgian’s addition, as the defender’s performances have had some of Europe’s top clubs sit up and take note. With Vertonghen admitting that he wanted to join Spurs over rivals Arsenal, a White Hart Lane favourite could well be in the making, but the new man has enormous shoes to fill in the form of outgoing captain Ledley King.

Homegrown hero King has been in all Tottenham fans’ hearts over the last decade, as the central defender has shown the White Hart Lane faithful mercurial displays, led those around him and solidified a team in transition. The well-documented injury problems that have blighted the ex-England international’s career have seemingly finally got the better of him, and as such the 31-year-old’s reign in north London is done. 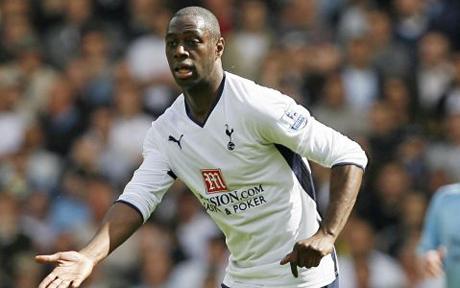 At his best King appeared simply unmoveable at times, with Spurs fans having memories of the commanding defender thwarting rival attacks at will. With a number of changing and questionable centre-half partners over his 14-year tenure in the Tottenham first-team, King has exuded class and style from day one.

However, it is time for the King to step down, and hand over the mantle to another. Spurs’ dramatic fall from glory in early 2012 saw them slip from title contenders to scrapping into fourth place on the last day, and cruelly missing out on Champions League football. The turning point was the 5-2 hammering Harry Redknapp’s side took at the hands of Arsenal at the Emirates in February, with endless Gunners’ attacks bring their rivals to their knees.

That day, Ledley King did not save the side like he had done so many times before, and as painful as it is for Spurs fans to admit, was out of his depth. Further injuries and more less than convincing performances followed, but the White Hart Lane faithful will opt to remember King as a Rolls Royce of a defender rather than the sidelined skipper.

With a change of manager, a busy transfer window predicted and a wave of optimism sweeping through the club, it is now Vertonghen’s turn to lead the Tottenham backline. The new man shares similar qualities with King, which will have Spurs fans praying for a new unshakeable defensive stalwart. Vertonghen’s versatility, ability on the ball, poise whilst under pressure and athleticism he shares with the man he has been bought to replace. His signature is a statement of Tottenham’s intent.

If Vertonghen replicates the assured performances that he showed as Ajax captain, Spurs fans may well have another defensive lynchpin to worship. For the time being, the Belgian has a massive job to follow in the footsteps of a worthy club legend.