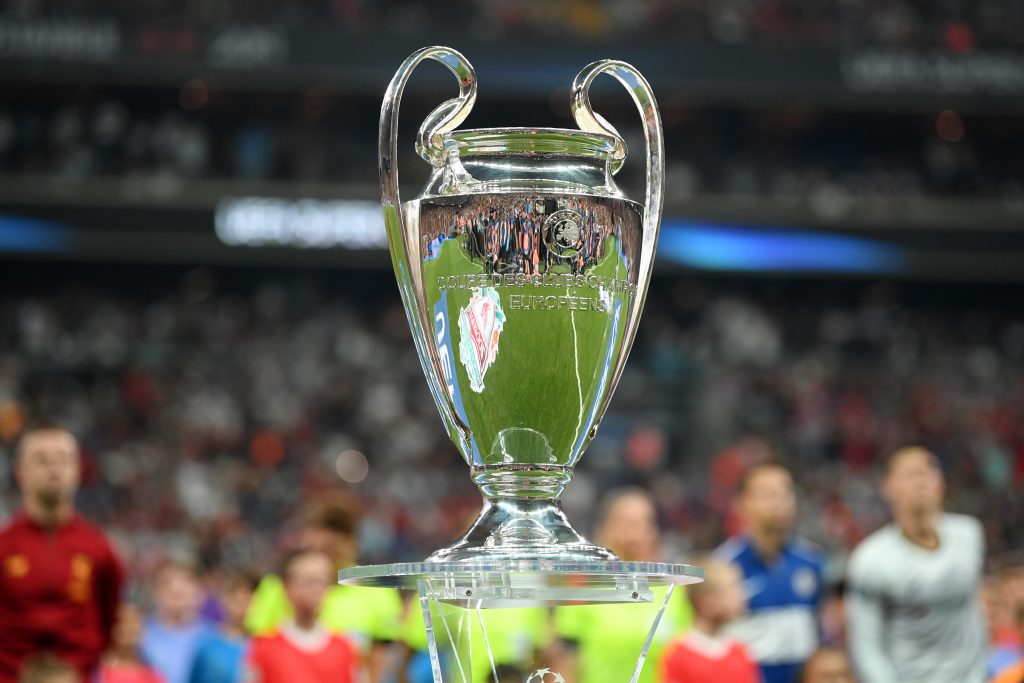 Bayern were the in-form team in Europe during the backend of the previous campaign and they won 29 of their 30 matches across all competitions en route to the Champions League trophy.

The Bavarian giants beat Paris Saint-Germain by a 1-0 scoreline in the final at the Estadio da Luz in Portugal and hence, celebrated the treble for only the second time in their history, having also won the Bundesliga and DFB-Pokal Cup.

Hansi Flick’s side recently started their defence of the Bundesliga title in sensational form with a thumping 8-0 victory over Schalke 04 and they will go into the Super Cup encounter as the favourites.

Meanwhile, Sevilla, who have a great reputation in Spanish football and Europe based on their consistent success in European cups, were the only Spanish side to reach the last four stage of a European competition last term. They managed to outclass Manchester United and Inter Milan in the semi-final and final respectively to lift the Europa League for a record sixth occasion.

Unlike Bayern, the La Liga outfit have yet to start their new campaign after being offered an additional two-week break due to their participation in Europe last month. It remains to be whether they can beat the odds and register a surprise win over Bayern at the Puskas Arena in Hungary.

They have previously faced each other in the Champions League in the 2018/2019 quarter-final where Bayern came victorious by a 2-1 aggregate score.

Bayern won the first leg on the road 2-1 before settling for a goalless draw at the Allianz Arena.

Robert Lewandowski – Bayern Munich: The Poland international was in stunning form for Bayern across all competitions last term as he netted 55 goals and registered 10 assists from just 47 outings. Out of that tally, 15 goals and six assists came from just 10 Champions League appearances and he was the catalyst behind the club’s dominance in Europe. The 32-year-old netted for nine straight games in the elite competition before drawing blank in the final. He will be Bayern’s main threat on goal on Thursday night.

Luuk de Jong – Sevilla: The Dutchman had a difficult debut season with Sevilla where he struggled for consistency upfront. However, he ended the campaign on a high by scoring the winning goal in the semi-final against Manchester United before producing another man of the match display in the final. De Jong bagged two headed goals in the 3-2 win over Inter. Similarly to Lewandowski, the former PSV Eindhoven star offers a strong aerial threat in the box and he will need to produce another top performance for Sevilla to come out triumphs.

David Alaba missed the season opener for Bayern with a muscular problem, but he has returned to training. Summer signing Tanguy Nianzou is the only absentee for them with a knee injury. Sevilla, on the other hand, have a fully fit squad to choose from.