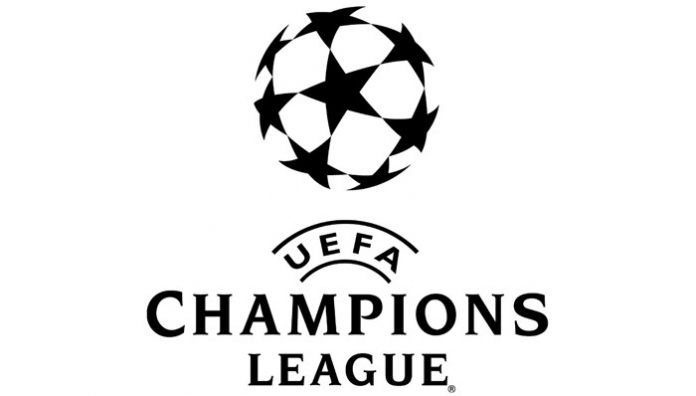 The 2014-15 Champions League semi final draw has been finally confirmed as the holders Real Madrid, along with Bayern Munich, Barcelona and Juventus are all in the frame to win the prestigious club competition.

Defending champions Real Madrid will take on Juventus and they will play the first leg in Italy. Meanwhile, Bayern will face Barcelona and the first leg will be held at Nou Camp.

The first leg of the semi final clash will held on May 5/6 and the return leg will be conducted a week later on May 12/13. The winner of the two legged clash will face against each other in the final, which will be held in Berlin.

After Bayern’s smash and grab victory, they are the favourites in Champions League betting tips to win the European competition for the second time in three years. They will have to get past Guardiola’s former club first though, and the other semifinal with Juventus-Real looks to be a difficult tie to call too.

Despite being without the services of injured trio of Luke Modric, Gareth Bale and striker Karim Benzema, the 10-times European champions progressed to the last four of the Europe’s top club competition.

Javier Hernandez, who took the place of injured Benzema started earlier this midweek in the second leg quarter final clash against Atletico Madrid. His goal was the difference between Real and the La Liga winners in the end as Real progressed with a 1-0 aggregate score.

Pep Guardiola’s side have been struggling with injuries and after the 3-1 first leg defeat to FC Porto, the Bundesliga outfit parted ways with their club doctor. The Spanish manager blamed Bayern’s medical staff for the latest injury crisis at the Allianz Arena.

However, the German club were able to overturn the 3-1 deficit as they registered a crushing 6-1 victory over Porto to qualify for the semi final of the Champions League. With key players set to be available for the clash in May, Bayern have improved their chances of winning the competition this season.

Barcelona’s attacking trio of Lionel Messi, Luis Suarez and Neymar have started to click in recent times. The trio will play a key role in helping Luis Enrique’s side to win the Champions League this season.

Juventus, when compared with Real, Bayern and Barcelona are the underdogs. However, the Old Lady still have a chance to manage an upset and make it to the finals. The Serie A outfit still have top quality players at their disposal and could manage a win on any given day.