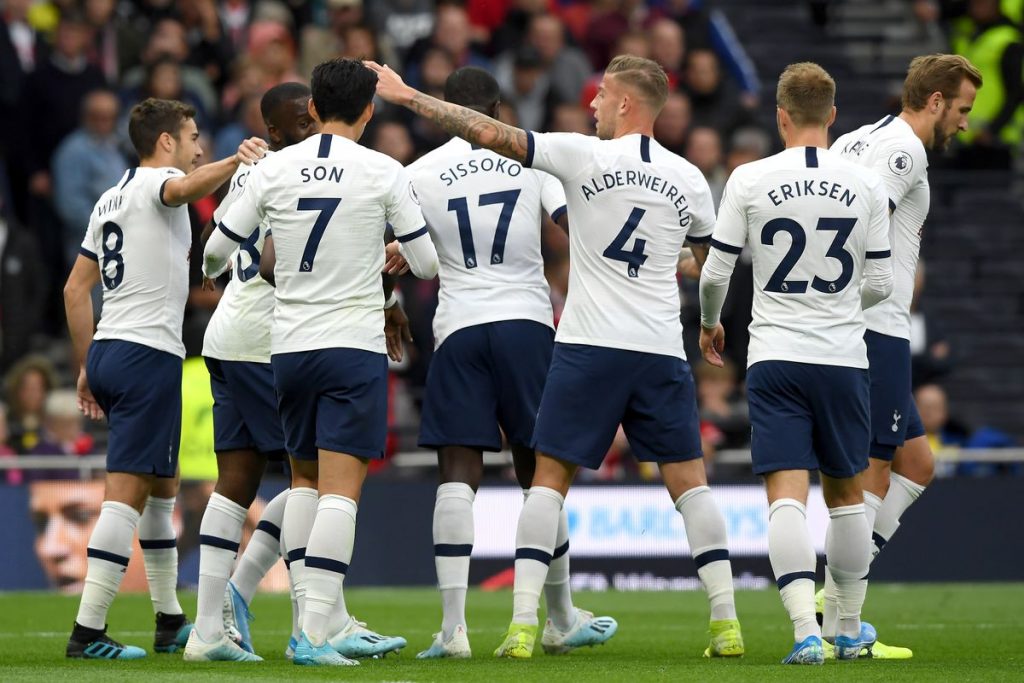 The opening week of the UEFA Champions League wasn’t the prettiest for the English giants, with defending champions Liverpool falling to a surprise defeat to Napoli.

Chelsea al so struggled to establish their authority, falling to a visiting Valencia side and Tottenham Hotspur relinquishing their lead to be held by Olympiacos. With only Manchester City starting their Champions League campaign with a banger, there’s a need for improvement.

Things will be especially difficult for Spurs, who host in-form Bayern Munich in the marquee clash of the day. Mauricio Pochettino’s explained it’ll take time to fix the mentality of his side, but this can be the redeeming factor of their season.

Bayern are undefeated themselves and sitting at the top of the Bundesliga table, with an attack consisting of Robert Lewandowski, Philippe Coutinho, Ivan Perisic and former Gunner Serge Gnabry is bound to test Spurs wobbly defence.

However, their promising form at the Tottenham Hotspur stadium in the Champions League remains a positive. Pochettino must use his biggest guns in attack to churn up another special night and get their campaign underway properly.

Manchester City host Dinamo Zagreb, who handed Atalanta a thrashing in their official Champions League debut on the last match-day. The Serbian side boasts some fiery young talents who will test City’s uncomfortable defence all day.

Kevin De Bruyne was missing from City’s pre-match training, but otherwise, Pep Guardiola boasts a fully fit squad raring to go. With the Citizens looking to assert group dominance quickly, expect this to be another blatant display of their unbridled power.

Chelsea are on a tricky path to face French side Lille, who have enough talent to make things very difficult for them going forward. The Blues are finally showing signs of their old self, playing quick-paced attacking football to usher Frank Lampard’s philosophy on the field.

Christian Pulisic, who Lampard says is adapting slowly, should get a start as Lampard continues looking for his first Champions League win as manager. The Blues are heading into the game in hot form, so they should post a compelling win as long as their defence holds up.

Liverpool are themselves looking for their first win in the Champions League, where they lost their first and only match so far this season against Napoli. However, RB Salzburg aren’t a team to mellow down even in the intense atmosphere at Anfield.

With the brilliant Erling Braut Haaland becoming the second teenage hattrick scorer on his debut, Dominik Szoboszlai another potent midfielder, they will come all guns blazing trying to cause an upset.

However, Liverpool’s attack will be too hot to handle for them and should get a compelling win to start their title defence properly.

With Mo Salah, Sadio Mane and Roberto Firmino looking well synched this season, the Reds should reiterate their “Champions dominance” with a big win.