Manchester United are in a comfortable position financially and on the pitch to not resort to the ‘no value in the market’ line any more.

That’s why every time the club talks about transfers they are keen to emphasise that the money is available (and the transfer fees in recent years – Robin van Persie, Shinji Kagawa, Phil Jones, David De Gea are a testament to that), although they also insist that the team doesn’t need a massive overhaul.

It doesn’t. United have fixed their ‘goalkeeping problem’, and with Chris Smalling, Jones, Rafael, Fabio and Alexander Buttner all an year older and with more experience under their belts, United have a strong base of full-backs/covering center-backs to support Rio Ferdinand, Nemanja Vidic and Jonny Evans.

The problem is keeping the defenders fit – and potentially bringing through a young defender from the Reserves to bolster the numbers now and then.

Up front there’s hardly anything that needs to be changed. None of the four forwards are being sold or sent out on loan or used as makeweights in any deals – SAF has rarely done such deals, preferring to hold onto players past their sell-by date instead of trying to make a quick buck.

Of course, you sometimes wish he sold Ashley Young, but that’s a different story.

So, no forwards, and Robert Lewandowski is Bayern Munich-bound, Radamel Falcao is going to Chelsea or Manchester City or Barcelona, and there’s no other center-forward available that would be worth disturbing the team chemistry over.

That brings us back to the wings – and that’s where you remember that United are bringing in Wilfried Zaha this summer – who will most likely start out on the flanks. Between him and our three ‘underperforming’ stars, we are well-stocked in numbers if not in consistent match-winning ability. 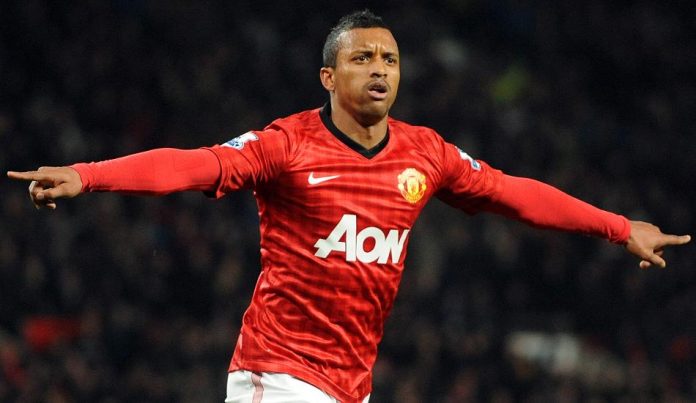 The player most talked about as leaving has been Nani, and while there’s a chance of that happening, it’s unlikely that United will sell him without bringing in backup.

Know any tricky wingers who are an upgrade on Nani and would love to call Manchester United their home? I can think of only two, and it’s going to take a lot more than the money we’ll get from Nani to buy them. Good thing the owners are ready to pay, eh?

The midfield is, apart from Michael Carrick and Tom Cleverley, a big mess. And here’s where most of the tweaking – if that’s the right word – is going to happen.

You might see Alex Ferguson bring in one, maybe two players depending on whether he ships out Anderson and if Fletcher is going to be 100% fit or not. If neither of the two make it to the start of the next season, expect an older-head plus a younger, star-in-the-making to join United.

We’ve talked about the midfield for so long it’s futile to pretend anyone knows who’ll be joining. I feel that Anderson’s lack of success has turned Ferguson against buying foreign talent in midfield and you’ve seen him go towards proven stars more and more. 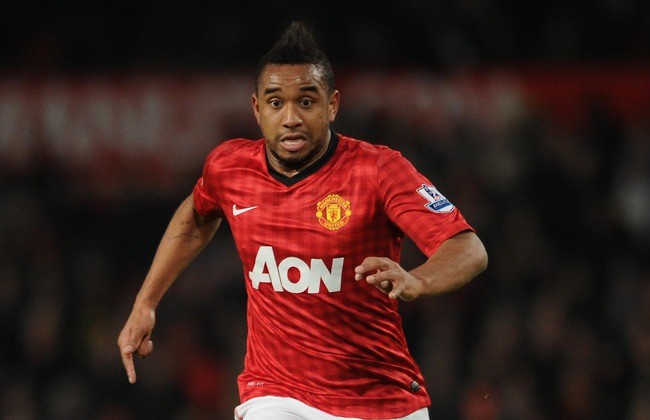 He’ll want experience (hence the pursuit of Luka Modric and Wesley Sneijder) but you also have to account for the fact that United have played Ryan Giggs and Wayne Rooney in midfield quite a few times this season and Kagawa can alway slot in an advanced position.

So, if Ferguson wants to be conservative, he could retire Scholes, ship out Anderson, keep Fletcher in the nurse’s room and just bring in one player to replace the three.

United are in a strong position – they don’t need to change too much from last season – they made a couple of tactical and personnel changes that has brought them the league title with four games to spare.

With Zaha coming in they have more options, and you can expect a midfield signing plus maybe, just maybe, a defensive signing (left-back is my bet but more likely than not, it’ll be no one).

But you’re not going to see a big-name signing unless Ferguson is convinced he’ll improve the squad. So if you’re hoping for Gareth Bale, Cristiano Ronaldo, Modric, Marouane Fellaini – keep hoping, because if United are going to spend big money, it’ll only be for that calibre of a player.

And don’t discount the possibility of him signing Frank Lampard and calling it the end of the transfer season for United. And for us to win the league again. He’s done it before…