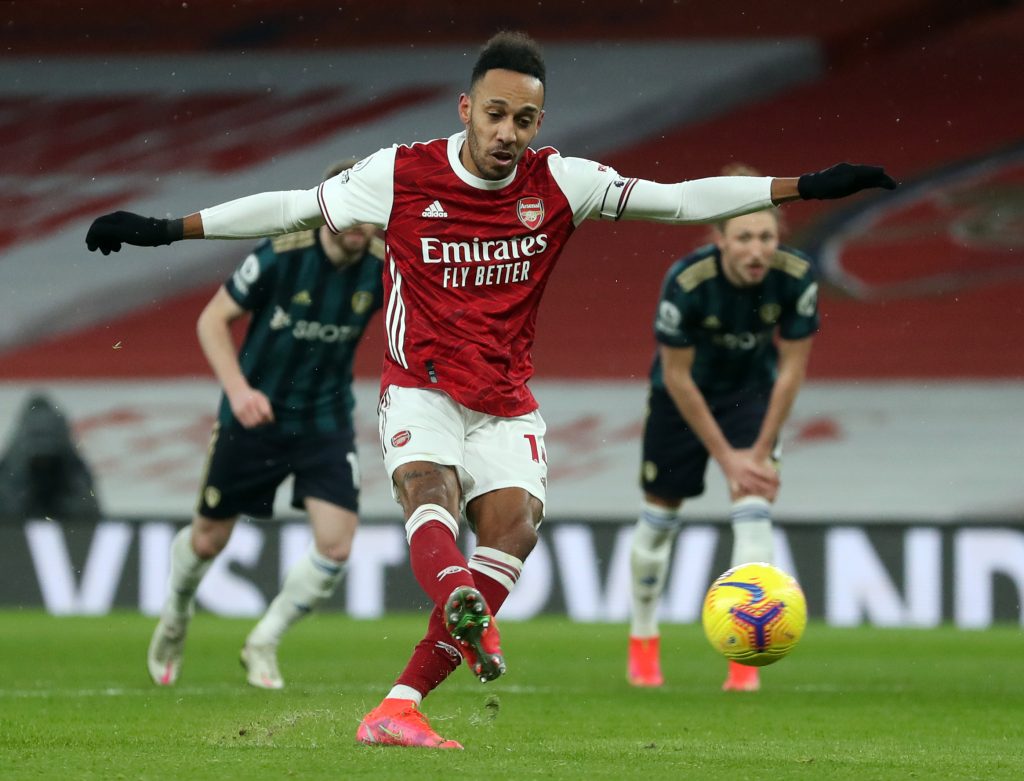 Watford captain Troy Deeney believes Arsenal star Pierre-Emerick Aubameyang has not been his normal self this season and has been affected by his contract situation.

The Gunners skipper has experienced an average campaign by his high standards and has been guilty of squandering several clear-cut scoring chances.

The 31-year-old has still netted 14 goals from 31 games but has looked completely off-colour in recent matches against Olympiacos and West Ham United.

Speaking on talkSPORT, Deeney said that Aubameyang has not been at his best this season and highlighted his display during the 3-3 draw against the Hammers.

He added that the Gabon international has been affected after signing a contract on club-record wages last summer, while a short pre-season has also not helped him.

He said: “He wasn’t great yesterday, and I think there was a moment just before he came off where Lacazette gave him the ball on the left.”

“Normally, he’d have a touch and shot, and he took one, two, three touches and got caught out. That’s when you know when someone’s not in their normal rhythm.

“Let’s be honest he’s a top finisher but normally it’s one touch, shoot.

“Normally strikers have a favoured position, and that’s his in the box, and he’s going through one of those moments.

“He had a short pre-season, and the contract stuff affected him.”

Aubameyang was recently dropped from the starting line-up for the north London derby after reporting late and breaking the pre-match protocols.

He was an unused substitute for the game, and it was anticipated that he would make up for it with strong displays before the international break.

However, that was not the case, and fatigue could be why the forward’s drop in performance levels over the past few weeks.

Aubameyang is currently on international duty with Gabon, but he will play only one AFCON qualifier against DR Congo.

He won’t face Angola on the road due to travel restrictions, which is a boost for the north London side.

He remains a valuable player for the club despite his current run of form and has a key role to play in their quest for Champions League football.

With a nine-point deficit to the top four, qualification through the league seems unlikely. They may have to win the Europa League to qualify for the elite competition next term.