Tuesday’s transfer news is based around Manchester United, Chelsea and Arsenal, with rumblings of comings and goings at the respective Premier League heavyweights.

Arsene Wenger has spoken out about whether he will sign a midfielder in January after Francis Coquelin’s injury, with a number of potential additions being touted.

Meanwhile, a striker linked with Chelsea has been given the green light to make the move and a Manchester United star could well be offered big bucks to leave Old Trafford.

Wenger speaks out about January plans

Arsenal manager Arsene Wenger has admitted that he could well dip into the transfer window in January after a long-term injury to Francis Coquelin.

The first-choice defensive midfielder is expected to be sidelined for at least two months after being hurt against West Brom, with the Gunners boss admitting that the blow could force his hand.

“Whether I do something in January depends on what comes out of the scan on Francis,” Sky Sports quote Wenger as saying.

“I will do what is needed in January, bearing in mind that January is not an ideal transfer market.”

The Daily Mail meanwhile have stated that Lars Bender and William Carvalho, who have both been linked with the North London club over time, could well be the required additions.

Chelsea have been handed a boost in their reported pursuit of Argentine hotshot Jonathan Calleri, with Boca Juniors’ president admitting the striker could be sold in January. 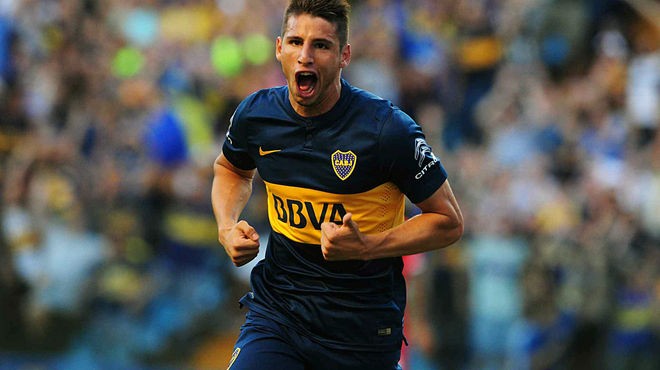 Jose Mourinho’s men have had issues in the final third this term, with a raft of centre forwards being linked with the Stamford Bridge club as a result.

Calleri is a rising star of Argentine football and Boca president Daniel Angelici has admitted the 21-goal hitman could be on his way out of La Bombonera.

“He could be sold at Christmas as there are good offers and we don’t want to stand in his way,” talkSPORT quote the chief as saying.

“But at the moment, no deal has been closed, and there is only chatter.”

Finally, a host of British newspapers including The Mirror have stated that Wayne Rooney is wanted as the man to take Chinese football to the next level.

The Chinese Super League has a growing profile and is fresh from a whopping £830 million television deal, with the Asian country in the market for superstars.

The report suggests that Rooney, who has been off the boil for Manchester United this term, could well be offered a blockbuster deal to move to China.