The international break is the perfect time for teams to identify potential new signings and if the latest rumblings in the European press are to be believed a host of Premier League clubs are eager to make moves.

Today’s reports suggest that Manchester United are set for an unlikely January deal, while Arsenal are ready to battle the Red Devils for an in-demand centre forward.

Finally, Roman Abramovich has reportedly identified a Serie A star as the man to ease Chelsea’s woes.

Manchester United’s need for an injection of urgency in the final third has been apparent this season, with The Sun stating that a surprise move for Bournemouth star Matt Ritchie could well be on the cards in January. 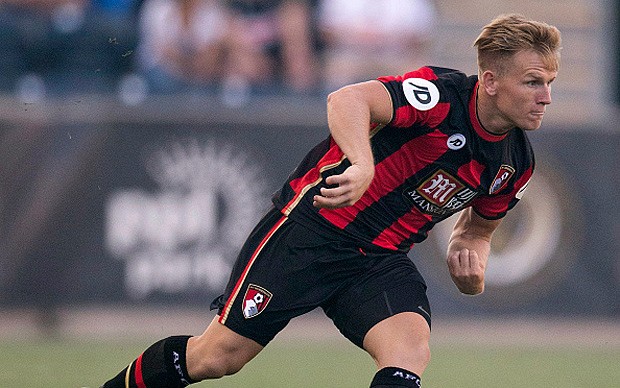 The Red Devils are in a battle for the Premier League title but have not played a brand of attacking football to suitably impress the Old Trafford faithful this term.

The report suggests that Louis van Gaal remains keen on Southampton’s Sadio Mane as his top target, but could be set to turn his attention to Ritchie if the Saints star is unavailable in the January window.

Spanish outlet Fichajes have reported that the battle for in-demand Newcastle forward Ayoze Perez is hotting up, with Arsenal the latest team to express an interest in the former Tenerife attacker. 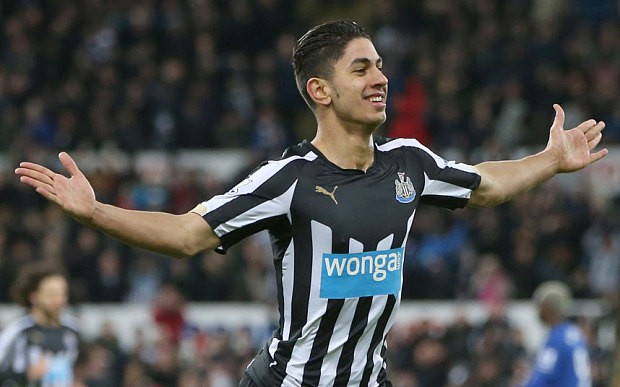 With the St James’ Park outfit struggling this term, it is expected that Steve McClaren’s men will struggle to hold onto some of their star men such as the gifted and versatile forward.

Manchester United have previously been linked with a move for Perez, but the latest report suggests that Arsene Wenger is also an admirer of the Spaniard and could make a move for him in January.

Finally, Chelsea are reportedly set to turn to Lazio superstar Antonio Candreva in a bid to see an upturn in their fortunes, Italian outlet TMW report. 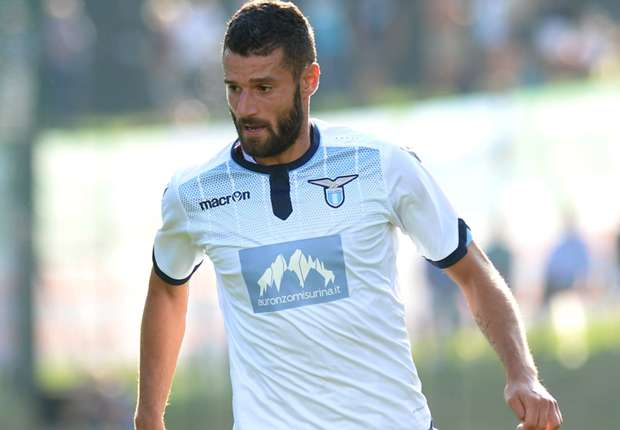 The attacking midfielder has been a solid performer for the Rome-based outfit for a number of seasons and is a regular fixture in the Italy national side.

The Blues have struggled in the final third this season and are widely expected to splurge on new faces come the new year.

Candreva has the eye for a killer pass and enviable technique that would fit in well with the Stamford Bridge squad, with the report stating that Roman Abramovich personally wants to land the Lazio star.