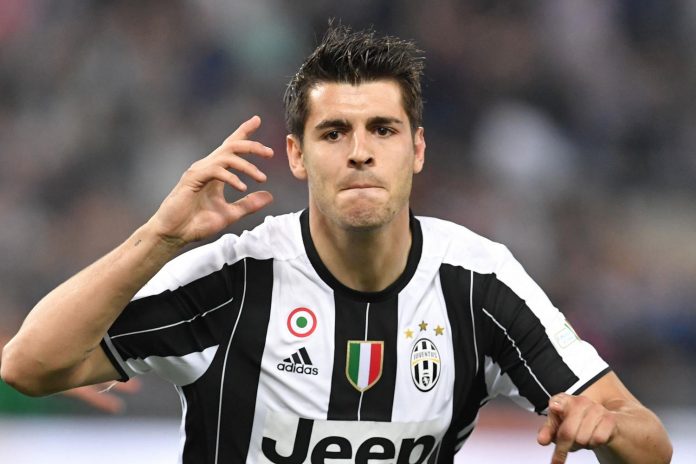 Porto midfielder Ruben Neves has attracted a lot of interest over the last year with his performances in the Liga Sagres as well as the Champions League.

The young Portuguese midfielder has often been likened to the Barcelona superstar Sergio Busquets because of his style of play and his tactical understanding.

According to latest reports, Liverpool manager Jurgen Klopp is very interested in the Porto star. There has been no official offer for him yet and Porto are not expected to sell cheap either. The young midfielder has already captained the club and is rated very highly.

The player has a release clause of 31 million pounds and Liverpool will need to match it.

Arsenal defender Calum Chambers is close to joining the Premier league outfit Watford on loan for next season.

The young English defender has seen his progress stall at Emirates, due to the lack of regular first team action and will look to step up his development with a loan move to another club.

Arsenal paid Southampton £16 million for him two years ago and are willing to loan him out so he can play regularly and fulfill his enormous potential.

Chambers is very highly rated by Arsenal and in the England setup. He recently captained his country in the U21s tournament as well.

Chelsea manager Antonio Conte is ready to step up his efforts to sign the Juventus striker Alvaro Morata.

The Spanish striker is set for a move away from Serie A this summer and it appears that Chelsea are very serious about getting him.

However, any potential transfer will be complicated by the fact that Real Madrid want to sign him as well. The Spanish club have a buy back clause and can sign the player for 23 million pounds. They have no intentions to keep the player and will sell him immediately for a profit.

Chelsea might have to pay in the region of 40 million pounds for him.

The Blues have already released Falcao and Pato this summer and are looking to replace them with Morata and Lukaku.

Former Liverpool manager Brendan Rodgers is ready to return to Liverpool for reinforcements in the transfer market.

The newly appointed Celtic manager wants the young Liverpool defender Andre Wisdom and will pay around 3 million pounds for his services according to Liverpool Echo.

Wisdom spent the last season on loan at Norwich and is unwanted at Liverpool.

Rodgers believes that the talented English defender can mature into a quality defender under his guidance and is ready to break the bank for him.