Man Utd look set to lose Anderson in the coming hours, with the Brazilian midfielder/winger/bench-warmer in Italy for a medical with Serie A side Fiorentina.

The 25-year-old was one of the world’s hottest properties when he made the move to Old Trafford from Porto way back in 2007, but was warped into a stunted defensive midfielder by then United boss Sir Alex.

In today’s Transfer Lens, Saikat and I run the rule over three rumours concerning some of the hottest young talents out there today. Yes, Arsenal are involved in the proceedings!

PSG’s bright young hope, Rabiot, has graced the back pages of French newspapers over the past few weeks, both for his recent goal-scoring exploits, and for his failure to sign a contract extension at the club.

The 18-year-old midfielder’s current deal is set to expire in 2015, and despite PSG’s best efforts, the French teenager has not yet committed his future to the Ligue 1 side.

Manchester United and Liverpool have reportedly been following the player in recent months, but Chelsea, according to French newspaper Le Parisien, are one of the front-runners for his signature.

The Blues, along with Arsenal, are said to be looking at snatching up the player on the cheap in the summer.

Saikat’s Verdict: The news couldn’t have come at a better time! Hang on; didn’t Chelsea sign a central midfielder yesterday? Yes they did, and Nemanja Matic is arguably the missing piece of the midfield jigsaw at the Bridge. 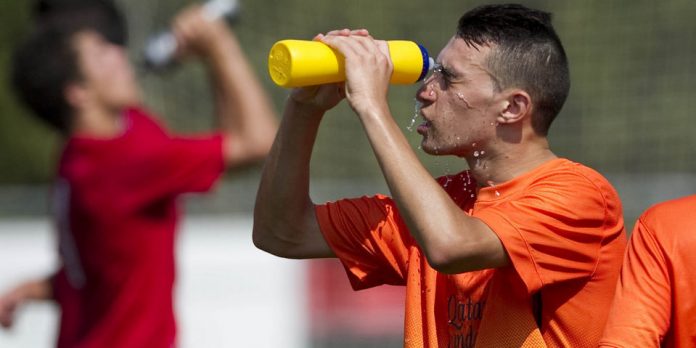 Morrocan youngster El Haddadi is on Arsenal’s radar, according to Spanish newspaper, MundoDeportivo.

The 18-year-old attacker has been likened to Real Madrid winger Angel Di Maria of late, and has been prolific in Barca’s youth sides over the last couple of seasons.

Arsene Wenger, ever the one with an eye for precocious young talent, is reportedly looking into the possibility of bringing the attacker to North London, having missed out the Morrocan’s now former colleague, Tonny Sanabria, earlier this month.

The attacker’s contract at Barca is set to expire on June 30th, and Arsenal will be looking to move quickly so as not to miss out on a Barca youth product once more.

Tom’s Verdict: How can Mr Wenger pass up the opportunity of luring another of the hottest stars to come out of the fabled ‘La Masia’ to North London?

The poaching of Cesc Fabregas was one of the Frenchman’s greatest successes to date, and if El Haddadi has the potential to become a world star, Wenger will itching to get his teeth into yet another raw talent. 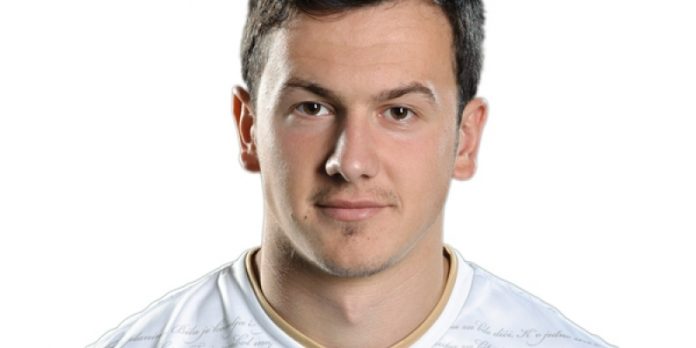 The charming smirk above belongs to Croatian talent, Tonci Mujan, who plays for the brilliantly named Hajduk Split in the Croatian Premier League equivalent, Prva HNL.

According to Sky Sports, both Chelsea and Tottenham are eyeing up the 18-year-old winger, who has been a Liverpool target in the past, according to the player’s father Nikola Mujan,

“I must admit a number of clubs are interested in Tonci. Some years ago he got a call to come to Liverpool, but he stayed,” Mujan senior told Croatian newspaper Slobodna Dalmacija,

“Now there are more clubs from England who want him, and also from Italy.

“But for now he wants to stay at Hajduk and become an even better player. But then again we have to see what kind of plans his club has for him.”

Tom’s Verdict: With Tottenham in the process of rebuilding after the reign of Andre Villas-Boas, and considering Tim Sherwood’s penchant for giving his youth players a chance, a move to North London may be exactly the right step for Mujan, in what is a crucial juncture in his career.