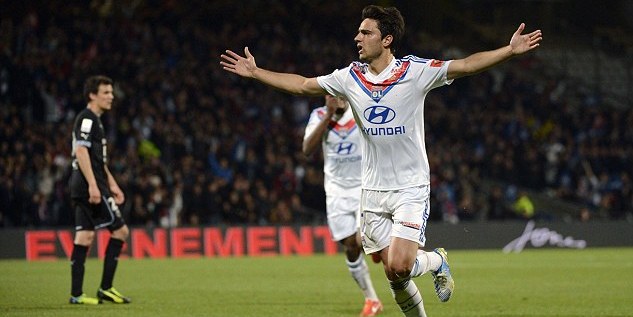 Today, Saikat and I look at three transfer rumours that have evolved over the last few weeks, and speculate whether or not they might come to fruition this January transfer window.

The Lyon attacking midfielder has long been linked with a move to the Gunners, with Arsene Wenger reportedly just missing out on the 22-year-old last summer, with Grenier deciding against a move, and signing a new deal to stay at the Stade de Gerland.

Le 10 Sport have claimed that Arsenal may try once more to sign the young star this January. Always in the hunt for the next young star, Grenier has a dynamic style in the mold of a young Kaka.

Tom’s Verdict: Not much potential here really. While Arsenal may not even be the only team going for the player, he seems quite settled at Lyon, and a January move looks a long way off.

However, with the shock news that Theo Walcott is out for the rest of the season, we may see a similar type of player as Grenier be drafted into the Emirates this month. 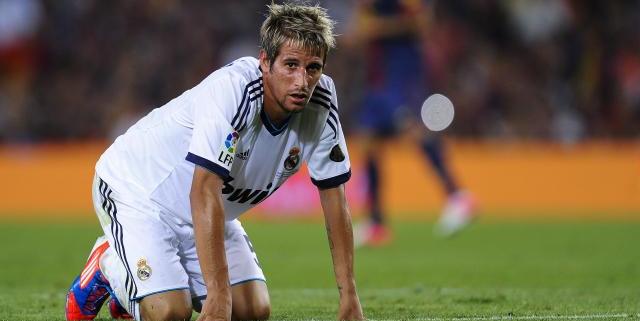 This is a rumour that has had real longevity. The Portuguese international was linked with a move to Old Trafford the whole way through last summer, and it seemed as though he would complete a loan move on deadline day, but the deal never materialised.

It seems as though David Moyes will also miss out on Coentrão this January, with Real Madrid boss Carlo Ancelotti stating (via the Guardian) that the Spanish giants will not participate in the current transfer window,

“No players are leaving and we’re not going to sign anyone,” said Ancelotti,

“The window is closed for us.”

United are desperately in need of reinforcements, and although Patrice Evra can still do a job in the left-back role, Moyes has made moves to replace the aging Frenchman.

Tom’s Verdict: Moyes clearly wants a full-back, but with chief target Leighton Baines sticking with Everton, and Coentrao seemingly staying in Madrid, the Scot may have to keep faith with Evra for now.

According to the Metro, Chelsea have opened talks with Saint Etienne over a deal to bring the 20-year-old centre-back to Stamford Bridge this January.

The Frenchman has caught the eye of a number of top European clubs, with Arsenal, Manchester United, Real Madrid and Inter Milan also said to be on the list of potential suitors.

Chelsea reportedly tried to sign Zouma last summer, and although this failed, they are looking into the possibility of signing the defender this winter, and loaning him back to Saint Etienne for the remainder of the season.

Saikat’s verdict: Central defence is one area where Chelsea could invest, either in this window or next summer. John Terry is fast approaching the end of his career, and sooner or later Chelsea will need to find someone to replace him.

Investing in a young talent like Zouma makes sense, and as there is no immediate need to draft him straight into the first team, he could be loaned back to France for the reminder of the season.