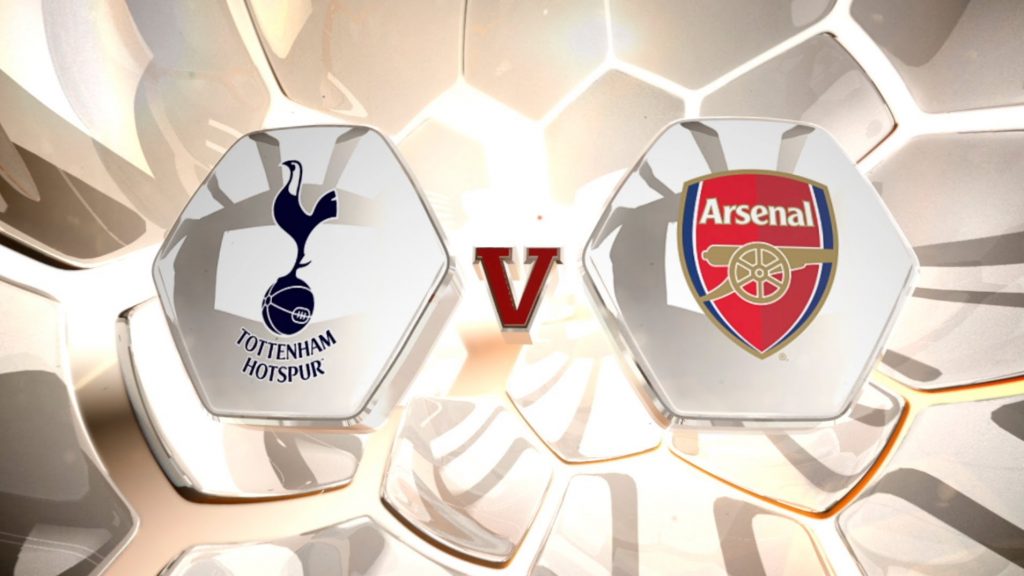 Tottenham and Arsenal go head to head in a fierce North London derby this weekend and the result will have a huge say in this season’s Premier League title race.

Both teams are trailing Leicester City right now and after the disappointing defeat in the midweek, neither team can afford a loss at White Hart Lane this weekend.

Tottenham have been in splendid form at home this season and will look to pile further misery on an injury ravaged Arsenal side. Wenger’s men have lost their last two Premier League games and are plagued with injuries right now.

A win against Arsenal would put Pochettino’s side in a strong position as far as the title race is concerned. As for Arsenal, a loss would guarantee the end of their title chase.

The only major injury issues for Mauricio Pochettino are Jan Vertonghen and Moussa Dembele. Both players are sidelined for Tottenham ahead of Saturday’s North London Derby.

Star midfielder Dele Alli is expected to come back into the side against Arsenal.

As for Arsenal, the injury list is long and worrying. Arsene Wenger is without several of his key players from every position.

The Gunners will be without their best defender, keeper and a few midfielders.

The likes of Cech, Koscielny, Cazorla, Arteta, Wilshere, Chamberlain and Rosicky are all ruled out of the North London Derby this weekend. 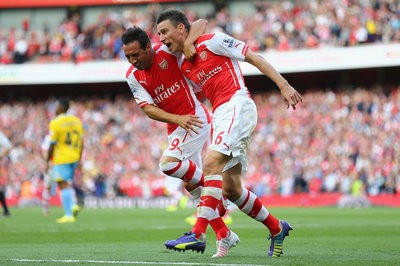 Tottenham have won their last 3 home matches in the Premier League.

Arsenal have won 2 of the last 3 meetings against Tottenham at White Hart Lane.