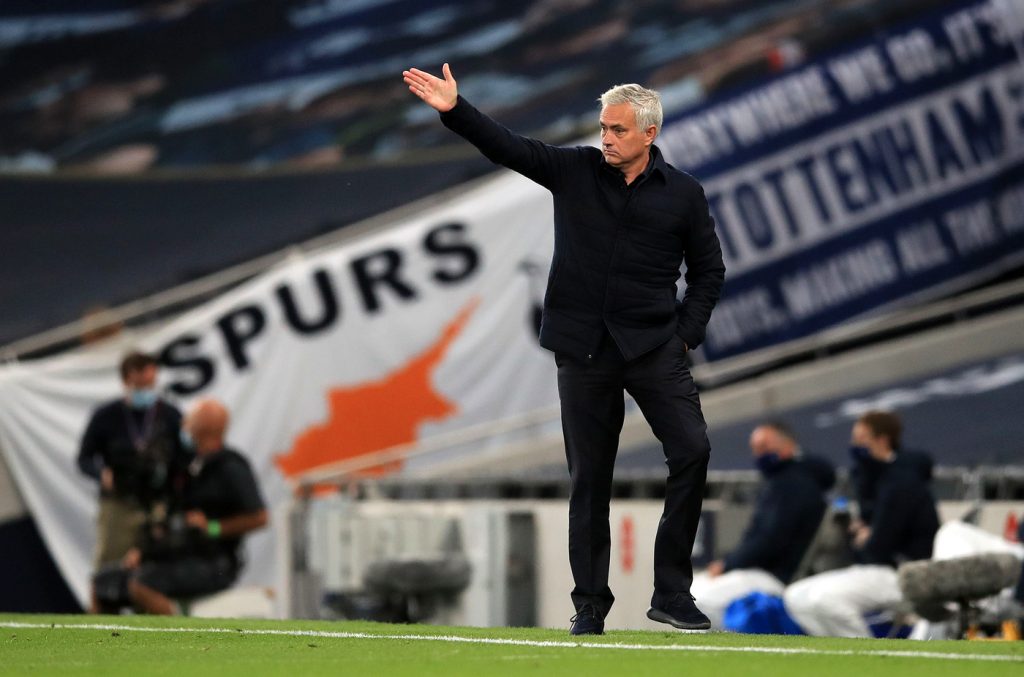 Tottenham Hotspur and Arsenal go head-to-head in the Premier League on Sunday in a fixture that could have a huge bearing on who plays in Europe next season.

Although each club can theoretically still qualify for the Champions League, a place in the Europa League for one or both is the most likely outcome.

It has been a disappointing campaign for both sides, with neither of them ever looking like they were capable of mounting a serious challenge for a top four place.

However, with the small matter of local supremacy also on the line, the clash could turn into a fiery affair so read on as we preview the North London derby.

Dier ban a blow for Spurs

The Football Association’s decision to hand Eric Dier a four-match ban for confronting a fan after an FA Cup tie in March is a blow to Spurs’ hopes of qualifying for Europe.

Spurs’ boss Jose Mourinho refused to be drawn on the decision when cross-questioned by reporters, but he was clearly unhappy with the outcome.

Dier produced an impressive performance at centre-half in Spurs’ recent 1-0 victory over Everton and the FA’s verdict has come at just the wrong time.

Despite Dier’s absence, the bookmakers listed at BetCompare rate still rate Spurs as marginal favourites to pick up three points this weekend.

Arsenal have been on an upward curve over the past few weeks, taking 13 points from a possible 15 to force their way back into contention for a European place.

The Gunners were particularly impressive at Wolverhampton Wanderers last weekend, producing a disciplined display to secure a 2-0 victory.

They were unfortunate to be held to a 1-1 draw by Leicester City in midweek, with Eddie Nketiah’s second half dismissal handing the Foxes a route back into the game.

Despite that minor setback, Mikel Arteta appears to have Arsenal heading in the right direction after a tough start to his tenure as manager.

It has been a frustrating season for Harry Kane, with the Spurs and England captain missing a fair chunk of the campaign with a thigh injury.

He has looked a little short of his best since the restart, although he worked tirelessly during the win against Everton.

Kane will hope to turn that effort into goals against the Gunners, particularly with Pierre-Emerick Aubameyang on the opposing side.

The Arsenal star is in the running to win this season’s Golden Boot and Kane will be eager to show that he remains a force to be reckoned with.

Tight affair on the cards

Both these sides desperately need to record a victory this weekend to keep themselves in the running for a European place.

Spurs looked much more solid at the back against Everton and Dier’s suspension certainly doesn’t help their cause.

Arsenal have been in good form over the past few matches, with Arteta’s emphasis on work-rate finally paying dividends.

In what is expected to be a full-bloodied clash, a low scoring draw is the most likely outcome.