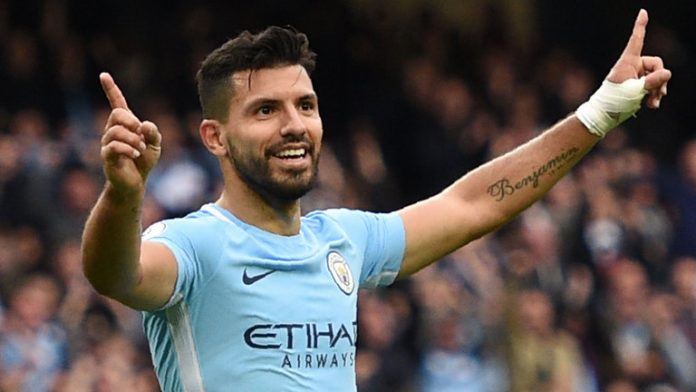 The race to win this season’s Golden Boot Award in the Premier League is shaping up to be one of the most exciting battles in recent years.

Chelsea star Eden Hazard currently leads the way with seven goals, with Sergio Aguero (Manchester City) and Harry Kane (Tottenham Hotspur) amongst a quartet of players who have scored five this term.

Glenn Murray (Brighton & Hove Albion) and Aleksandar Mitrovic (Fulham) are also tied for second place on five goals, but it’s difficult to imagine either player keeping pace with the front-runners as the season progresses.

Read on as we look at the players who are likely to contest the Golden Boot Award.

HAZARD OFF TO A FLYER FOR CHELSEA

The Belgian playmaker has been in scintillating form to date, bagging seven goals as Chelsea have made an unbeaten start under new manager Maurizio Sarri.

The former Napoli boss has tipped Hazard to win the Golden Boot and bookmakers around the world are rating him as an 11/2 shot to stay top of the pile. These are some great indicators for bettors who make predictions for the end-of-season awards. To boost their potential earnings, people also like to stay up-to-date with betting bonuses found on sites like bonus-codes.com. 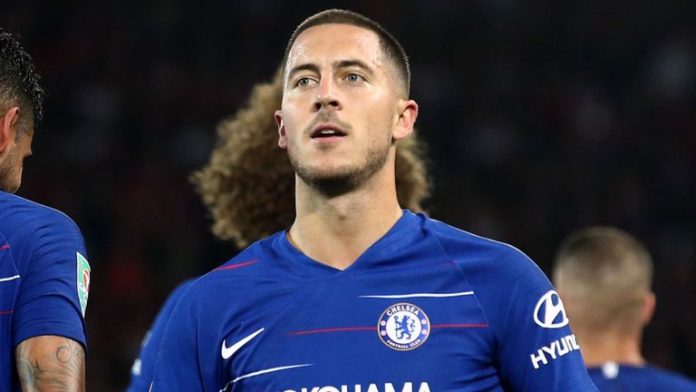 It will be interesting to see if the ongoing doubts over Hazard’s future at Stamford Bridge leads to a drop off in his productivity.

On his best form the 27-year-old is one of the best players in the world, but he has had spells where his mind appears to have been elsewhere.

Hazard’s current contract ends in June 2020 and Real Madrid remain interested in securing his services. That distraction alone could be enough to affect his output over the coming months.

Injuries finally caught up with Aguero last season, with the City star undergoing an operation in April to clear up a long-standing knee problem.

The 30-year-old bagged a hat-trick against Huddersfield Town during August, before adding to his tally with further goals against Cardiff City and Brighton.

Aguero is tenth on the all-time top scorers list in the Premier League with 148, but if he continues his current output he should climb above Robbie Fowler (163) by the end of the season.

The Argentinian will also be eager to surpass Thierry Henry’s total of 175 goals to become the highest-ever scoring foreign player in the league.

Aguero won the Golden Boot in 2014/15 and if he stays fit this season he could be a decent bet at odds of 10/3 to finish top of the pile again.

The England captain has shrugged off concerns over his fitness to score three goals in his last three games and show that he is a genuine contender to win his third Premier League Golden Boot.

He was beaten to the crown last season by Salah, but the Egyptian forward is struggling to replicate his form for Liverpool this time around.

Kane has improved his goals tally in each of his five seasons in the Premier League and if he tops last season’s 30-goal haul he will be tough to beat.

However, fitness could play a part for the Spurs star and although he is currently rated as 5/2 favourite to win the Golden Boot, Aguero looks slightly better value.

Lacazette and Pierre-Emerick Aubameyang have bagged four goals apiece this term and they appear to be benefiting from Arsenal’s change of style under new manager Unai Emery.

Both players are capable of scoring goals in batches and they are lively outsiders at odds of around 12/1 to win the Golden Boot.

Lukaku and Salah are also prominent in the betting, although neither player is currently in the sort of form that would suggest they are likely winners of the award.

Sadio Mane (Liverpool) and Raheem Sterling (Man City) have also made solid starts to the campaign, but they are not expected to challenge the likes of Hazard, Aguero or Kane for the top scorer prize.