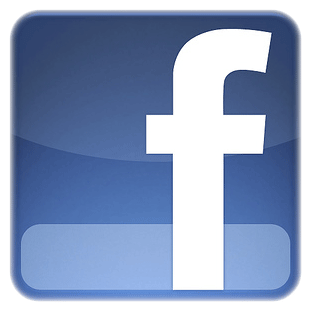 The only sports sub-category to break the top 40 of top games on traffic tracking services like AppData. The season in Europe is drawing to a close and the MLS and WPS are about to kick off in North America, the trends have taken a turn towards interesting.

The Game: FIFA Superstars puts players in the manager’s role. Choosing team members and watching from stats and play-by-play point of view. The social element comes from challenging friends to a versus match and a gifting system.

EA’s partnership with FIFA (the governing body, not the video game) means real life players and leagues are available.

3.5 Million Monthly Active Users: During the FIFA World Cup in 2010, FIFA Superstars had 4.9 million monthly active users at one point. After the World Cup was over, the game declined steadily but not completely – landing just below 3.1 million MAU in early March. 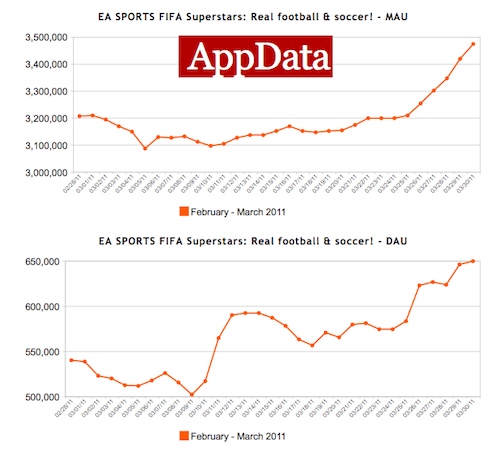 The Game: Bola allows you to play as both the manager and the team members – having them select sponsors and players and then play out a player versus AI match with 3D character sprites.

It might not be as sophisticated in graphics but the game is free from any restrictions an official license might impose.

2.2 Million Monthly Active Users: Bola also enjoyed the massive boost most of the football related sites/blogs/games got during the 2010 World Cup, peaking at an all-time high of 4.6 million in early July of that year. Its decline afterwards was much steeper than FIFA Superstars – dropping almost 54% to around 2.2 million today. 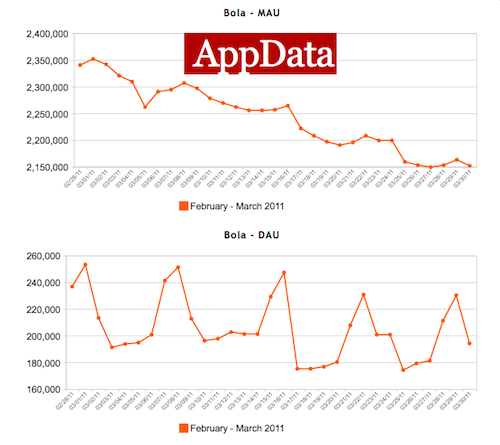 The Game: Similar to Bola, players control both the manager’s style of play and the playable simulated games. But it looks more like FIFA Superstars because of the heavy focus on charts and tournament brackets. Squad members can be bought or traded with friends and they can also be played against in versus matches.

2 Million Monthly Active Users: Although the game was launched just before the 2010 World Cup but it failed to enjoy a major spike in users. It grew more steadily over time and barely reaching two million MAU.

The DAU graph reflects the same steady climb to fame as their latest is their all-time high: 477,000. 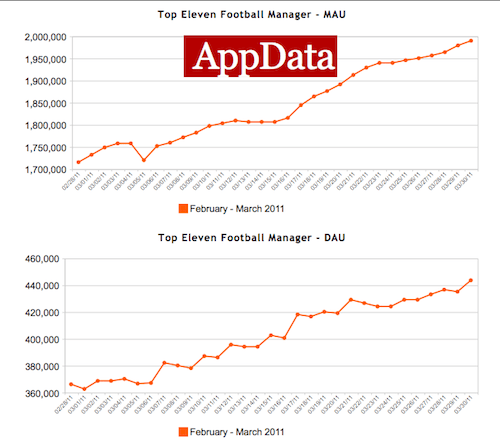 The Game: On the first look, Footy! looks like a game for kids. The cartoon style graphics and no real management gameplay. Although the players are expected to build stadiums in addition to playing soccer games.

880,000 Monthly Active Users: Footy! was launched around the same time as Top Eleven last year but did not really experience a growth spurt until late Feb and early March. It broke the 900,000 MAU barrier this week but it has slid back a bit since.

The DAU growth shows a different pattern but a similar story. A sharp 97,000 spike earlier this month but more recent figures show 40,000 DAU. 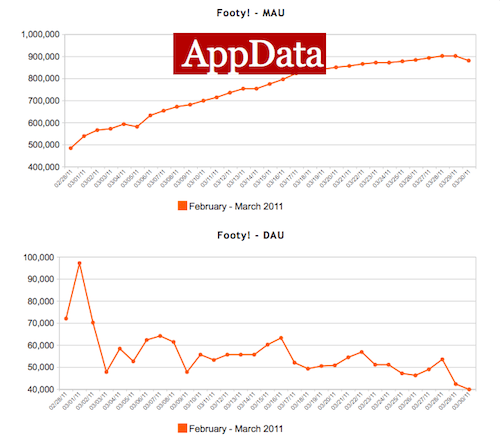 The Game: The game seems to be a mixture of Footy! and Bola – the cartoon look and the manage-player gameplay. 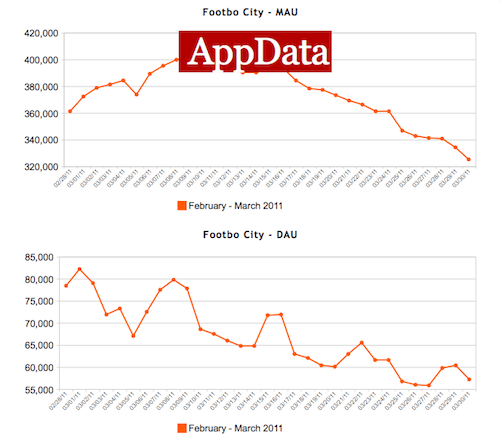