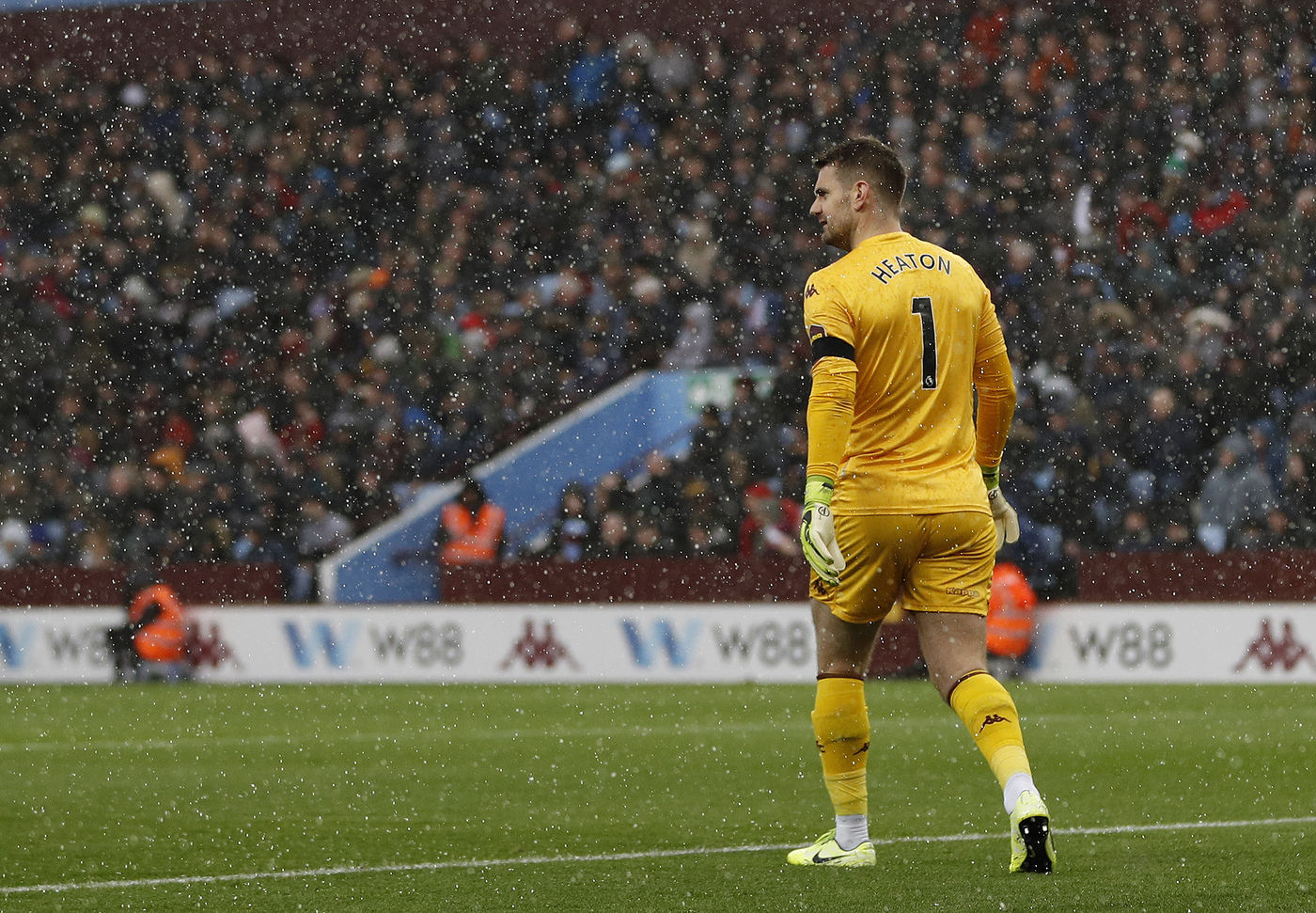 Aston Villa goalkeeper Tom Heaton is keen on a move to Manchester United this summer.

According to Football Insider, the 35-year-old has been offered a new contract by Villa but has rejected it.

Heaton has a verbal agreement to join United at the end of this season in a player/coach role.

The 35-year-old has struggled for regular game time at Villa Park since Emiliano Martinez was signed from Arsenal last summer.

The Argentine goalkeeper has been outstanding for Aston Villa this season, keeping 15 clean sheets in the league.

Heaton is unlikely to get regular game time at Old Trafford either with Dean Henderson and David De Gea ahead of him in the pecking order.

It could be that the coaching role is tempting for the player. United are also believed to have offered him a more lucrative deal than Villa.

Sergio Romero and Lee Grant are expected to be on their way out of Old Trafford in the summer, and Heaton will be the third choice keeper at the club.

However, if de Gea moves on, Heaton could become the main back up to Henderson next season.

Read: What the Villa fans had to say about Ross Barkley’s performance against Everton.