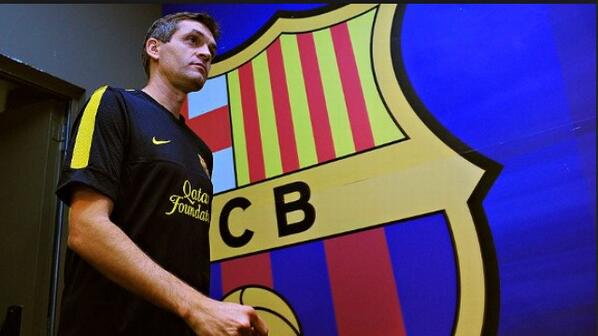 Former Barcelona coach Tito Vilanova has passed away after losing his long battle against throat cancer, the Spanish side have confirmed.

Vilanova, who succeeded Pep Guardiola at the Camp Nou and won the Spanish League title in his only season in charge, succumbed to the disease today, the news today sending shock waves throughout the footballing world. 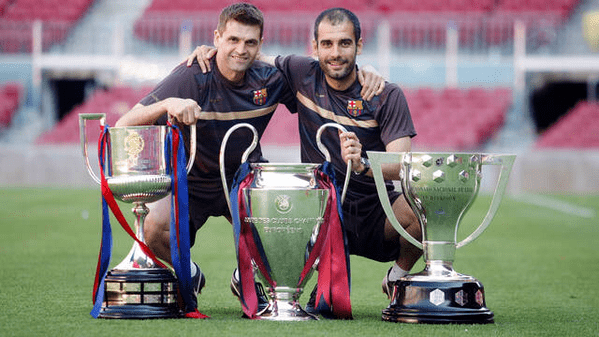 The former central midfielder, who was lovingly dubbed ‘The Marquis’ during his time at Barcelona’s fabled ‘La Masia’ youth complex, will remain prominently in the club’s proud history, with the Catalan giants today sending their condolences to his family,

“The club wishes to express its most heartfelt sympathy to his family, who are being joined in these moments of mourning by Barcelona members and fans all around the world, as well as the rest of the footballing and sporting world. The Vilanova family has asked for respect for their desire for the strictest intimacy in the moments after his death.”

The FC Barcelona is in immense mourning. Tito Vilanova has died at the age of 45. May he rest in peace

Vilanova was diagnosed with throat cancer in November 2011 while serving as a Barca assistant to the then manager Pep Guardiola. The Spaniard then took charge in 2012 after Guardiola left the Camp Nou and swiftly led Barcelona to a record-breaking La Liga triumph in that season, winning 32 of his 38 games, a win percentage of 84.21%

Unfortunately, he had to resign when his condition took a turn for the worse in July 2013. His battle with the illness was long and hard, with Vilanova being taken to the emergency room on Thursday for surgery after being admitted last week. 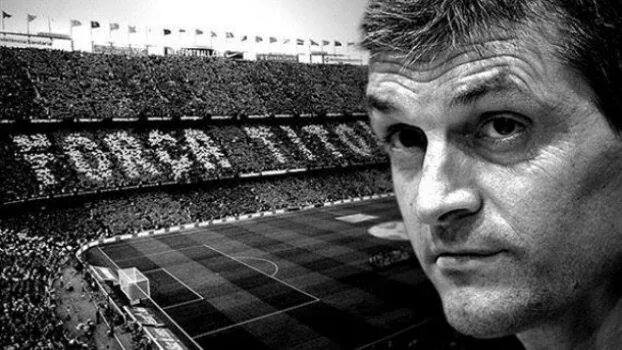 The soft spoken Spaniard, who is respected by all across the world, was at the club’s academy from 1984-89 and went on to play for the likes of Celta Vigo and Mallorca before his career was cut short by a serious knee injury.

The untimely loss of Vilanova has shaken everyone who have known him over the years with condolences pouring in after the horrific news broke out.

Jose Mourinho: ‘….On behalf of everybody at Chelsea Football Club I send my deepest condolences at this most difficult time.’ #CFC

RIP Tito Vilanova. The world of football lost one of its best coaches….. #RIPTitoVilanova

“Guardiola will be destroyed by this,” he reflected. “Tito was one of his closest friends. When Pep took charge of the ‘B’ side he had no doubt whatsoever who he had to ring to be his assistant.”

Vilanova is survived by his wife, Montse Chaure, and two children with his son Adrian currently in Barcelona’s youth setup.