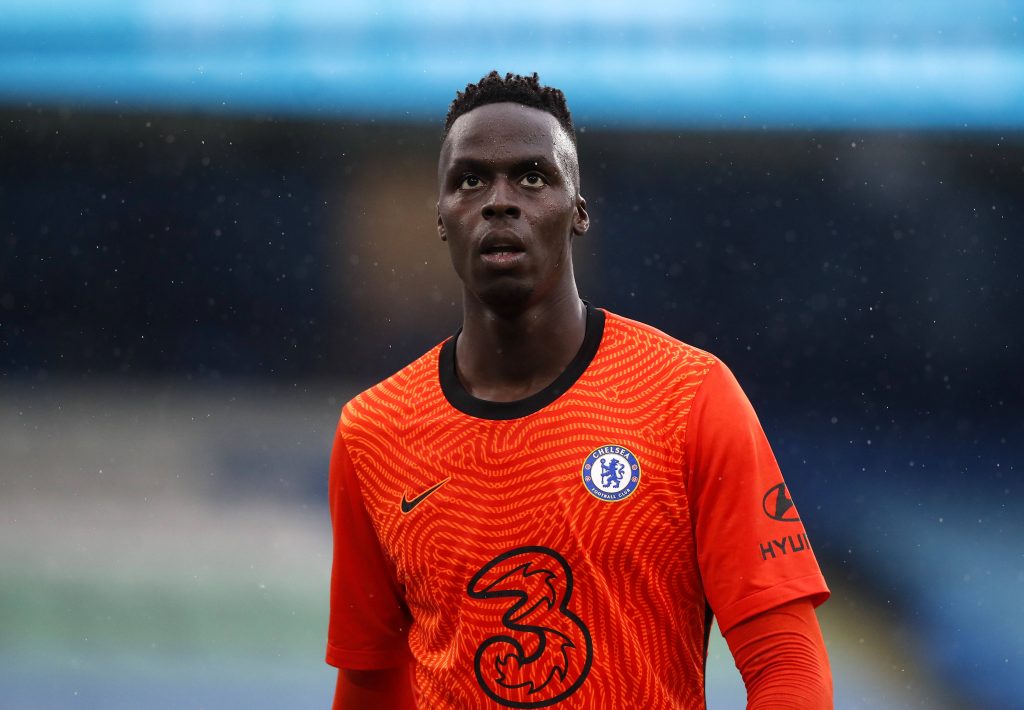 Chelsea boss Thomas Tuchel has provided an injury update on N’Golo Kante and Edouard Mendy ahead of the Champions League final against Manchester City on Saturday.

Kante missed the final game of the Premier League campaign against Aston Villa with a hamstring issue, while Mendy sustained a rib injury during the clash.

Speaking in his press conference today, Tuchel said that nothing has changed with Kante, and he will return to training on Wednesday.

The German was positive about the Frenchman’s prospects of starting the Champions League final against the Cityzens in Lisbon.

He told Chelseafc.com: “The situation has not changed with N’Golo in the sense we are still waiting, but it is looking good that he will return to training on Wednesday.”

“I feel like maybe my tactic with him will change, and I will just put him into training on Wednesday!

“He is looking good, and I hope he stays like that for Saturday. We will know more on Wednesday.”

Meanwhile, Tuchel was also hopeful that Mendy will join the training group the day after tomorrow.

Mendy was substituted at half-time at Villa Park. Tuchel said that he will be offered every chance to prove his fitness.

He added: “With Edou, the update is that we still have hope that he will join in with training on Wednesday with the group.”

“If he is fit, then Edou will play. We will give him plenty of chance to prove his fitness on Wednesday, Thursday or Friday. The race is on.”

Kante has been in fine form for the Blues over the past few months, and he has been instrumental in their run to the European final.

The Frenchman has excelled with his tireless work rate from midfield and has made some quality forward runs in the lead-up to goals.

Jorginho and Mateo Kovacic have barely played together lately, and they struggled as a pair during the recent 2-1 defeat to the Villans.

Kante appears on course to return to training, and Tuchel will hope that there is no setback in the lead-up to the final this weekend.

Mendy has equally been important for the Blues. His dominating aerial presence in goal makes it difficult for the opposition to score past him.

Kepa Arrizabalaga has fared well as the deputy, but the Spaniard has received criticism from some fans for his poor handling of long-range shots.

The presence of Kante and Mendy in the final would provide a huge boost for the Blues in their bid to win their second Champions League crown.

Read: ‘Get him’, ‘Buy him’ – Chelsea fans react to speculation involving £43m-rated attacker.