Here we are again, diving back into the garbled mess that is the Premier League rumour mill! There are so many different reports flying around, but which may actually happen? Saikat and I give our verdicts once more in today’s ‘Transfer Lens’!

According to ‘tuttomercatoweb.com’, Roma attacking midfielder Miralem Pjanic is a January target for Man Utd.

The 23-year-old Bosnian has also been linked with Tottenham in recent weeks, and Roma have confirmed that they have rejected several bids from unnamed clubs already this month,

“We have had many offers for Miralem,” Sabatini is quoted by the Gazzetta dello Sport.

“And not necessarily from PSG. For the moment he’s not for sale.”

Tom’s Verdict: Young and talented, Pjanic could be a real step in the right direction for Moyes and Utd. Able to play pretty much anywhere in the midfield, the main stumbling block seems to be Roma’s unwillingness to sell.

A bid in excess of £20m could be tempting however… 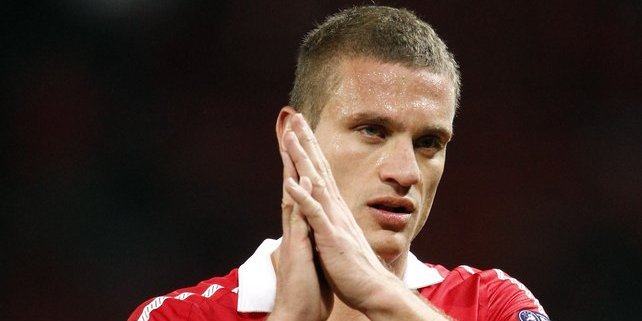 Anther United rumour here, and one that was born purely from the words of Vidic’s agent, Silvano Martina, who said yesterday,

“At the moment, I would rule out an extension with Manchester United,” he told Radio Crc.

“Vidic, given his contract situation, has several teams looking at him. Vidic is a very good player and will have no trouble finding a new club. For the time being we are remaining calm.”

Now according to ‘MundoDeportivo‘, Barcelona are interested in the 33-year-old, with the Spanish report citing his friendship with former United defender Gerard Pique, and the fact that the Spanish giants are in the market for a powerful centre-back as reasons for a move.

Saikat’s Verdict: It is an interesting situation for Vidic. Maybe his agent speaks the truth, but this may also be a ploy to improve contract talks.  In any case, with the Serbian the wrong side of 30, United need to buy a solid central defender sooner or later.

Chelsea’s back-up left-back, who has played second fiddle to Ashley Cole at Stamford Bridge for as long as the mind can remember, could be on his way to Fulham this January.

Liverpool had looked like the most likely destination for the 24-year-old, but after the situation surrounding Victor Moses emerged (which we covered here), the relationship between the Reds and Chelsea has reportedly turned a little sour.

Fulham have now emerged as frontrunners, according to the Guardian, with the player eager to play regular first-team football, something he has never managed to nail down at Chelsea.

Saikat’s Verdict: Chelsea won’t sell Ryan Bertrand to Liverpool this January, but for me, the Victor Moses situation is a lame excuse, and I believe the real reason is that Chelsea consider Liverpool to be genuine title challengers this season.

But the fact remains that Bertrand needs game time, as he isn’t getting enough chances. Fulham? Why not? 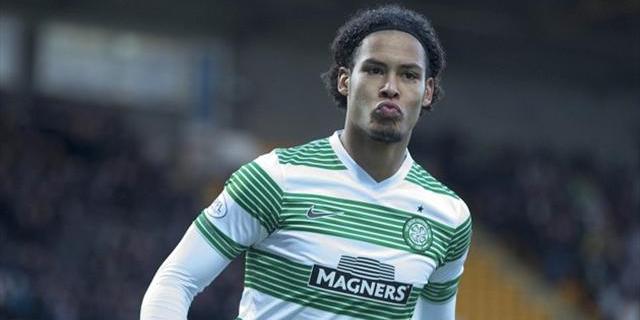 The Dutch centre-back signed for Celtic last summer from FC Groningen for a reported £1.6m, and the 22-year-old has been superb for the Scottish giants, playing 29 times and scoring three goals.

Arsenal have now been linked with a £10m move for the player according to the Express, with Man City also said to be keeping an eye on his progress.

With Arsenal’s sporadic injury issues, Van Dijk could be a good signing. However, the Gunners are not in desperate need of a centre-back, as they currently have the best defensive record in the Premier League.

What do you think? Should Wenger buy a defender for the future? Will Vidic go to Barca? Let us know your thoughts in the comments below…