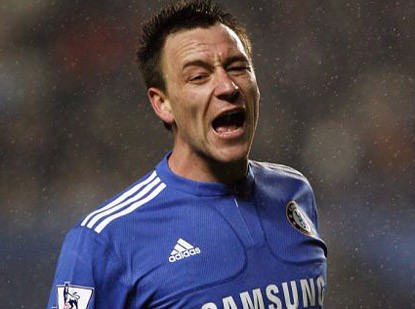 John Terry on his day is one of the best central defenders in the Premier League, and certainly an important player for Chelsea and England.

However, the 31-year-old is in danger of missing out on Euro 2012, after being stripped of his nation’s captaincy due to the ongoing allegations of racism against the Barking-born man. This, for sure, is not the first controversy to blight Terry’s career, as the following rap sheet shows.

Terry may well look back at the above list with shame and regret once his playing days are over, as the constant controversies in his life have taken away from his ability on the pitch.

With England producing some exciting young defenders in recent times, Euro 2012 could be Terry’s last swansong at a major international tournament, but his involvement is now not assured due to his July court date.