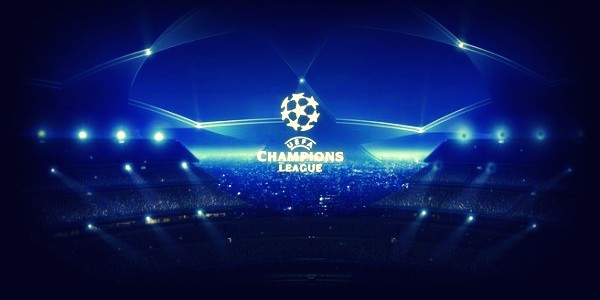 Arsenal’s plans suggesting deducting pay from players was a better way of approaching a Champions League bonus than the standard method which simply rewards players on top of a basic salary.

The advantages of a normal reward package are numerous because there is a substantially smaller risk of player revolt and it is far easier to implement across a club.

There are also a number of other factors that Arsenal in particular need to take into account with regards to this subject. It would be very naive of the club to penalise the players if the manager is not in the same situation.

Arsene Wenger is just like any other boss in the Premier League and Champions League, he will have contractual bonuses written into his deal and he needs to be penalised and rewarded in the same way as the players.

It would be extremely unfair of any club to simply confine the issue of European bonuses to the players alone when the manager is directly responsible for the players who are in the team and contracted to the football club.

A club also needs to take into account the extra revenue which can be generated from a competition such as the Champions League. A normal bonus works well in this instance. 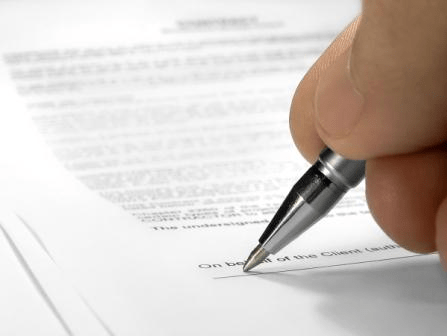 If a club misses out on Champions League qualification then there is no extra revenue through TV deals or match day turnover. Therefore, the club simply don’t have to pay an add on bonus to a player or the manager.

Where a bonus like what Arsenal are proposing could only work, is if a club is dependent on the revenue created by European football for the basis sustenance of the club e.g. the club needs the money to survive.

In this instance only it could be justifiable for a club to penalise players and get money back from their basic salary along with the manager. However, a club with the financial strength of Arsenal, or any other top European side, shouldn’t ever be in this position.

The obvious incentive for a club to put in front of players is a big bonus for achieving certain things throughout a season. The revenue created by qualifying for Europe makes these big bonuses possible and creates the atmosphere of giving more instead of taking away.

This is also the best way for a club to compensate for not getting into Europe because the idea and thought of that bonus can be reiterated throughout the squad, over the course of a season in preparation for next season.

If a side goes a season without European football then the obvious incentive is to offer an even bigger bonus for the following season. Again, this would be justifiable due to the extra revenue streams created.

It could also make the players a lot more determined to play for the club and the manager in order to achieve European football. If they are penalised heavily for missing out, instead of being further incentivised, then the football club is only asking for trouble.

It’s also quite important to point out that the radical proposals coming out of Arsenal are coming at a time when the team is going through a patch of poor form. Uncertainty at clubs often creates illogical decisions.

The news could well have emerged due to Arsenal’s current league position and the fact that they may not play well enough over the rest of the season to finish in the top four and secure a Champions League place.

They don’t need to penalise the players even if that’s the case because the club is running at a healthy profit and could afford to pay a bigger bonus to reward players who help the club bounce back into European football.