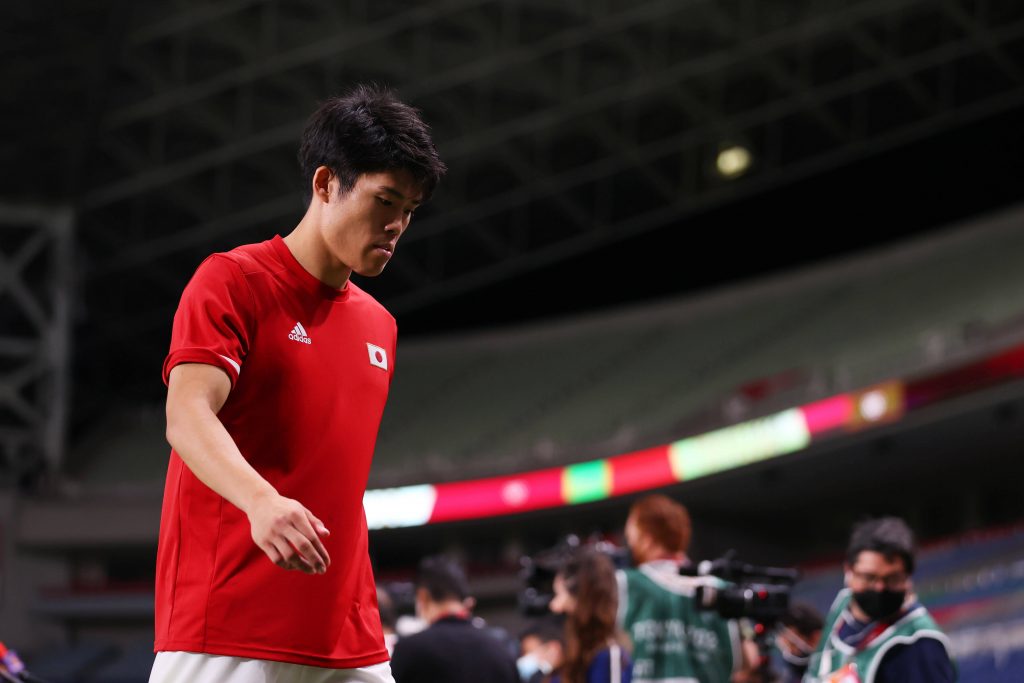 Arsenal are closing in on the signing of Takehiro Tomiyasu from Bologna.

According to The Telegraph’s Mike McGrath, a doctor from the club will fly out to Italy this afternoon.

The player will undergo his medical before completing his move to the Premier League.

Takehiro Tomiyasu to complete his medical in Italy ahead of move from #Bologna to #Arsenal. This deal has moved very quickly this morning. Arsenal to fly out doctor from medical dept this afternoon. Clubs are very close (90%) to agreeing fee https://t.co/i2Zibj1rYv

The 22-year-old has been heavily linked with a move to the Premier League in recent months, with Tottenham Hotspur mentioned as a potential destination.

However, seems that the Gunners have stolen a march on their rivals and are set to sign the versatile player.

Tomiyasu can operate at centre-back and full-back. His versatility will be a bonus for Arsenal and Mikel Arteta.

The Gunners could lose Hector Bellerin and Ainsley Maitland-Niles before the window closes and the decision to sign Tomiyasu makes plenty of sense.

The Londoners have been really vulnerable at the back this season and signing a quality defender is no surprise.

He could complete the back-four alongside Kieran Tierney, Gabriel and Ben White, giving Arsenal a stronger base to work from.

The Japanese international has proven his quality in Serie A and Arsenal will be hoping that he adapts quickly to the Premier League.

Medical during the afternoon and then official announcement. Here-we-go.