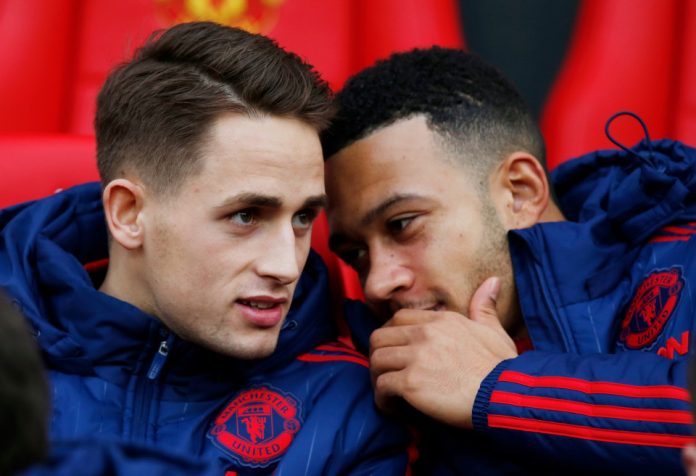 The 21-year-old has failed to feature in Jose Mourinho’s 23-man squad and will spend the 2016/17 campaign playing for the Black Cats to reunite with his former boss David Moyes.

Januzaj is reportedly keen to leave Man Utd on permanent basis after feeling ‘humiliated’ by Jose Mourinho’s treatment, who has instructed the young attacker to train with the club’s reserve-team players.

The Red Devils’ youth product flourished during Moyes’ short and ill-fated tenure in charge of Man Utd but has since failed to establish himself as a regular at the Old Trafford outfit.

Ahead of Sunderland’s season opener against Manchester City at the Etihad Stadium on Saturday, David Moyes confirmed the arrival of the Belgian International and said of the signing: “Adnan (Januzaj) will give us a different variation.

“I have to get him back to the level he played at two years ago. He will get every opportunity to do the business. I’m hoping the Sunderland fans will see the real Adnan Januzaj.”

All the best to Adnan Januzaj, who follows Paddy McNair and Donald Love to Sunderland on a season-long loan. #MUFC pic.twitter.com/SGIY6hdKym

However, Januzaj will be hopeful of making an impact at Sunderland in his bid to make his loan switch from Man Utd permanent.

Coincidentally, the 21-year-old made his senior debut against his new employers at the Stadium of Light in 2013 and scored a brace to help Man Utd win the match by 2-1.

David Moyes has already confirmed Sunderland’s interest to sign Man Utd midfielder Marouane Fellaini and Januzaj, whose contract with Man Utd expires in the summer of 2018, follows into the footsteps of former Red Devils youngsters Paddy McNair and Donald Love after the defensive pair’s completed their permanent switch to the North East of England for a combined transfer fee of £5.5 million. 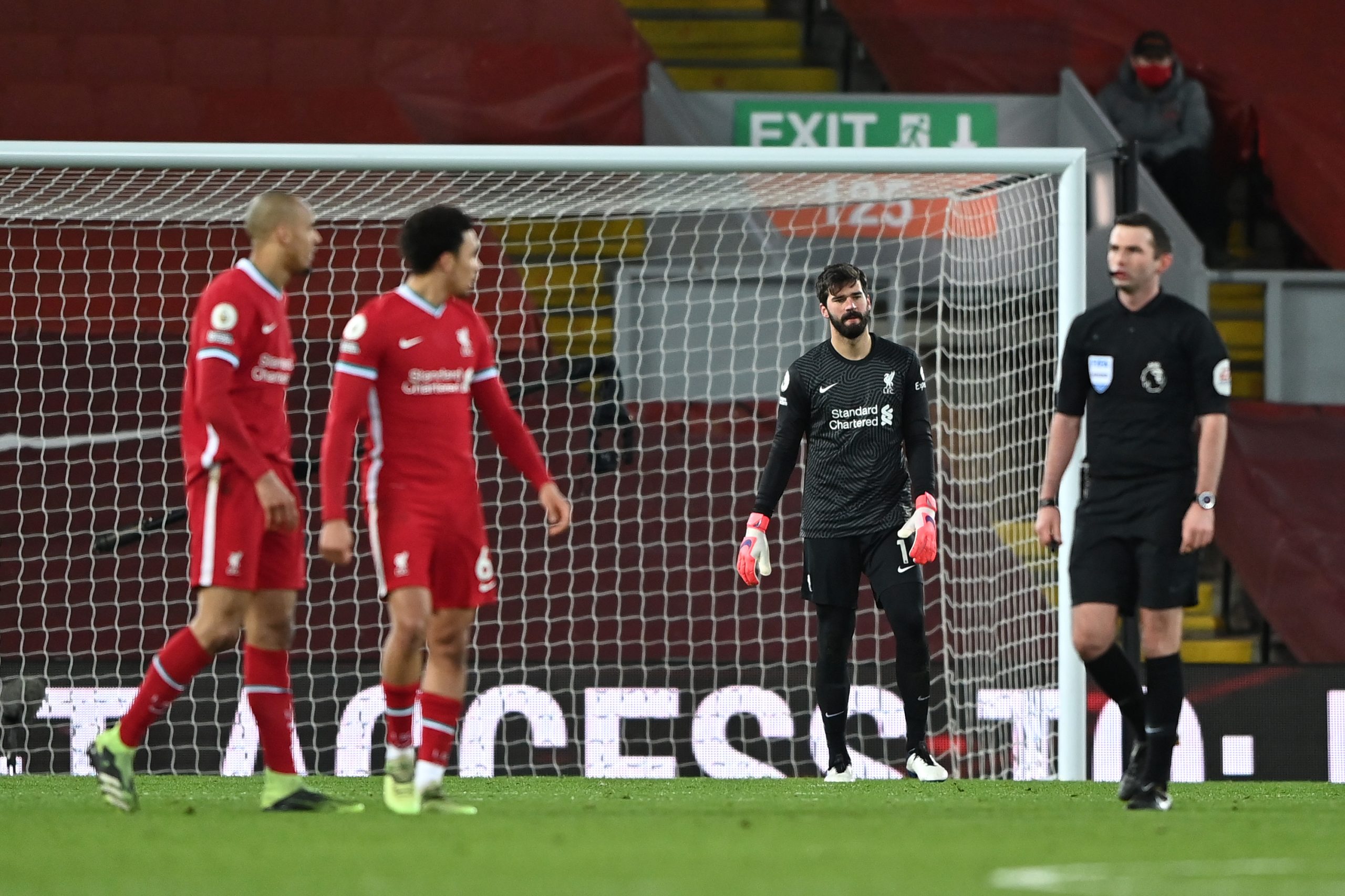