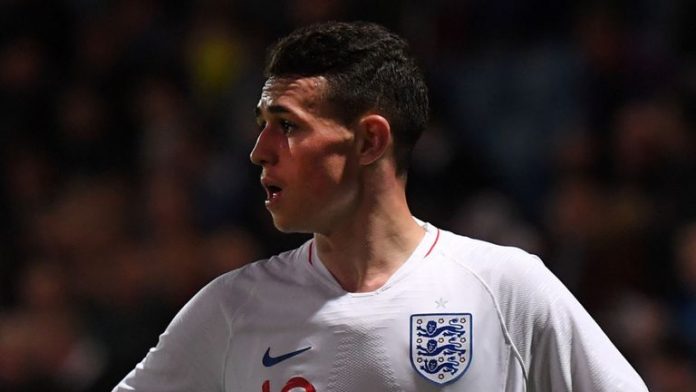 The summer footballing extravaganza rumbles on this week, with some superb matches taking place across numerous major tournaments.

England U21 take centre stage on Tuesday as they open their UEFA U21 Championship campaign with a tough test against France.

With games at the Copa America, Women’s World Cup and Africa Cup of Nations also scheduled, fans across the globe are certainly spoilt for choice at the moment.

Read on as we look at some of the biggest matches taking place over the next few days.

England are priced at 9/2 in the soccer betting at 888 Sport NJ to lift the trophy after selecting a very strong squad for the tournament.

The Young Lions reached the last four in 2017 and Aidy Boothroyd’s team are strongly fancied to go all the way to the final this time around.

England breezed through qualifying, winning eight and drawing two of their 10 matches to finish eight points ahead of Netherlands.

France certainly won’t be pushovers on Tuesday, but England are expected to start the tournament with a victory.

Argentina face Paraguay on Wednesday aiming to put their latest Copa America disappointment firmly behind them.

Their bid to reach a third straight final in the tournament began with a 2-0 loss against Colombia, leaving them bottom of Group B after the opening round of matches.

Argentina have won the Copa America 14 times, but they have not triumphed since 1993 and lost the last two finals on penalties against Chile.

Paraguay beat Argentina 1-0 when the two sides last met in 2016 and a repeat of that result would leave La Albiceleste needing a miracle to reach the knockout stage.

Both sides have already booked their place in the round of 16, but Thursday’s match will be a useful yardstick for the chances of reaching the latter stages of the tournament.

Netherlands are currently fifth in the outright betting to win the Women’s World Cup and the 2017 European champions certainly have the firepower to cause teams problems.

Vivianne Miedema’s two goals against Cameroon took her tally to 60 for her country, beating Manon Melis’ record in just her 77th appearance.

However, Canada are unbeaten in 10 games in all competitions during 2019 and it would be foolish to underestimate them.

Ivory Coast are 7/1 third favourites to win the Africa Cup of Nations, but they face a tough opening group game against South Africa next Monday.

Ibrahim Kamara’s side were surprisingly beaten by Uganda in their final warm-up match, but their squad possesses enough talent to put that result behind them when the tournament starts.

Maxwel Cornet, Wilfried Zaha and Nicolas Pepe are amongst a plethora of top attacking talent Kamara can call upon and Ivory Coast could be a big threat this summer.

South Africa drew with Ghana in their most recent friendly and will certainly fancy their chances of taking something from the match.