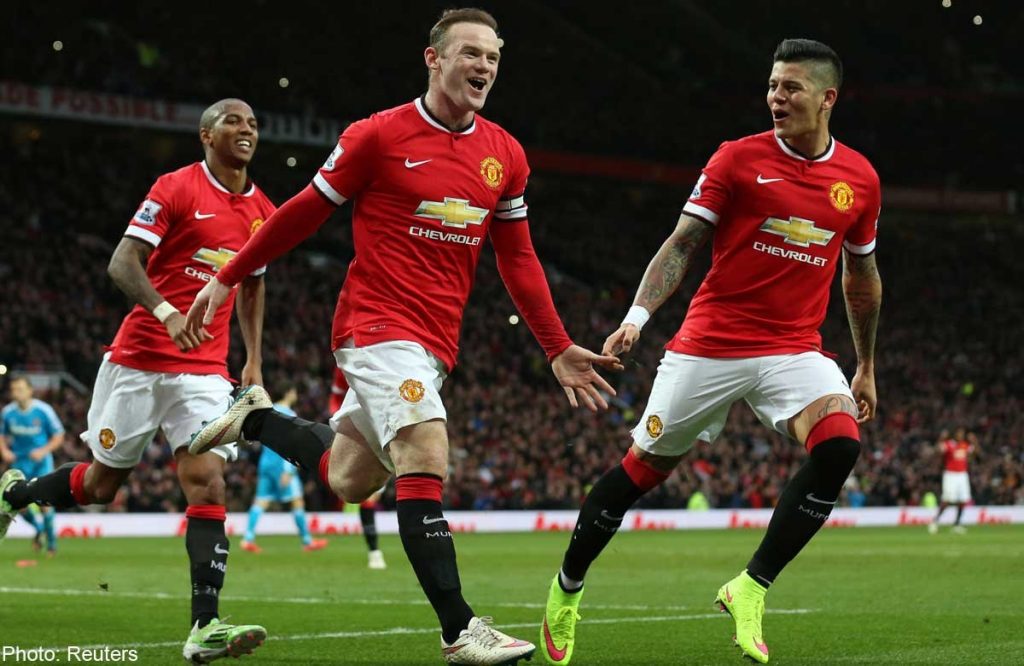 Both sides have been struggled to perform in the league and will look to kick-start their season with a morale-boosting win today.

For the Manchester United manager Louis Van Gaal, this is a must win game. The Dutchman is hanging on to his job by the skin of his teeth and could be on his way out if the Red Devils fall to yet another defeat.

As for Chelsea, the Blues have shown signs of recovery under new manager Guus Hiddink and will aim to pile further misery on Van Gaal when the two sides meet today.

This could be Louis Van Gaal’s last game in charge of Manchester United if things do not go well and it would be a great time to bring back the ever-reliable Morgan Schneiderlin into the starting eleven. Schneiderlin hasn’t started featured in Manchester United’s last four matches, all of which they have lost. The France international should return here, however.

Captain Wayne Rooney was on the bench during United’s 2-0 defeat to Stoke on Boxing Day and should return against Chelsea.

Ander Herrera is expected to start in an advanced position with Memphis Depay missing out after a terrible performance on Boxing Day.

Anthony Martial and Juan Mata are expected to continue out wide.

Bastian Schweinsteiger is available after completing his three-match suspension.

The good news for the home side is that Matteo Darmian could replace Ashley Young at right-back if he passes the late fitness test.

The inclusion of Herrera could be a masterstroke for Van Gaal. The Spaniard’s style of play has been a hit with the home fans and his illogical absence from the lineup has often been questioned over the last few months.

Furthermore, a three-man midfield could also help United control the game against Chelsea.