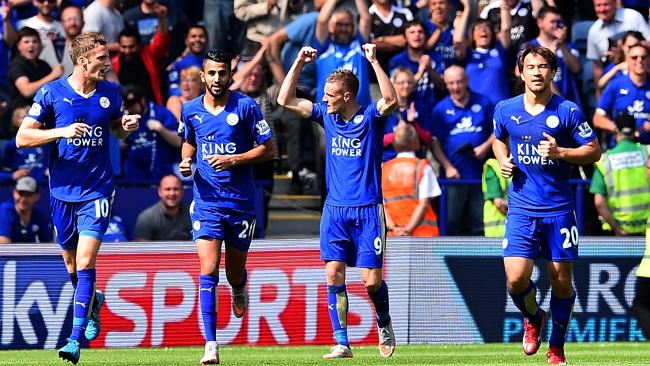 The Premier League season is approaching the half way mark with each club’s 16 of 38 games already being played. From Leicester City’s dominance to the fall of Chelsea, this season has been full of surprise. Clubs such as Leicester, Arsenal and Manchester City find themselves on top of the table with 10 wins each. All three of these clubs have a good chance of winning the title. The Premier League has an abundance of talent and each club has specific players that seem to be running the show.

The main talk of the season has been the success of Leicester City. The Foxes were promoted just two seasons ago and finished 14th last season. Now they sit in first place and have a great chance of winning the title. A big part of their success has to be attributed to Jamie Vardy and Riyad Mahrez. Vardy is in unbelievable form this season, scoring 15 goals in the Premier League and is the number one scorer in the league. Vardy recently broke the record for the most consecutive matches with a goal. Mahrez makes a great partner with Vardy and has helped score goals and create chances. Mahrez is the third top goalscorer with 11 goals and is tied for the second most assists with 7. 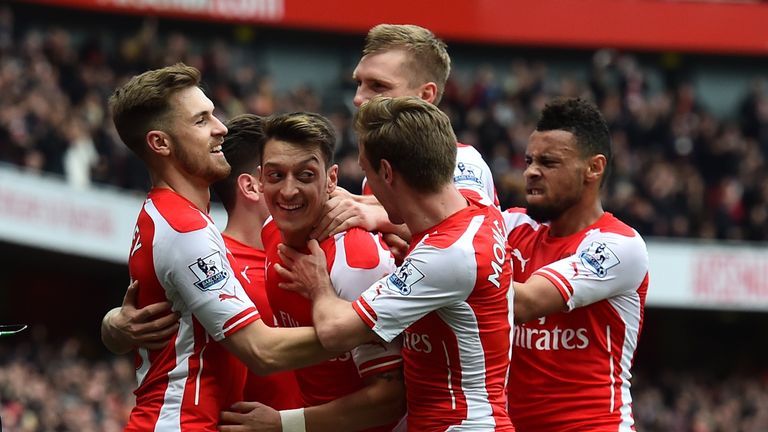 Arsenal are currently in second positon and, like Leicester, are having an amazing season so far. Arsenal have not won the Premier League since 2004, but they look capable of winning this season. Last season, they finished 3rd in the table with their star player being Alexis Sanchez, but this season he has not performed up to the level of two of his teammates. Mesut Ozil signed for Arsenal from Real Madrid in 2013 for £42.5 million but has not lived up to his price tag until this season. Ozil has an astonishing 13 assists and has the most assists in the league by 6. Arsenal have lacked a consistent striker in previous seasons but they may seem to have one this season in Olivier Giroud. Giroud is the 5th top scorer in the Premier League with 9 goals to his name. Giroud recently fired Arsenal into the Champions League round of 16 with three goals against Olympiakos.

From Jamie Vardy to Mesut Ozil, Kevin De Bruyne to Riyad Mahrez, there is an immense amount of talent in the Premier League this season. Manchester City, Arsenal and Leicester City have started the season well, but their star players will have to continue to perform well to win the title at the end of the season in May.