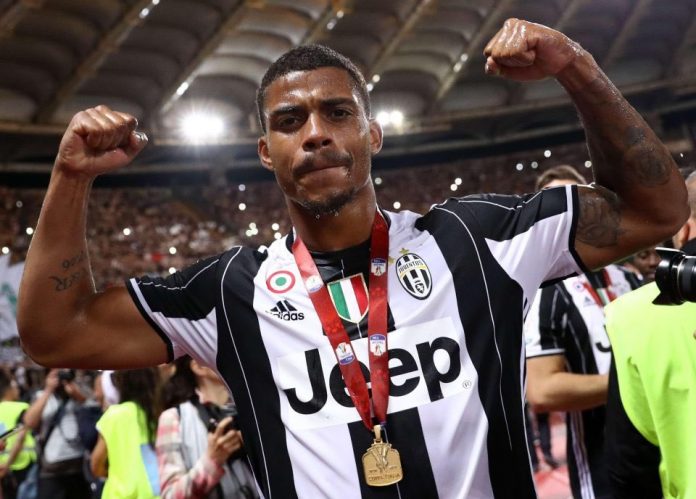 Southampton midfielder Mario Lemina wants to leave the Saint Mary’s this summer, and Arsenal have already made enquiries according to Sportsmail.

#MUFC, #AFC & #LCFC have enquired about Mario Lemina, but have not met #SaintsFC‘s valuation yet. Talented player but Saints ready to cash in after two stop-start years

The 25-year-old is pushing for a move and has posted a video clip of a compilation of some of his best skills on Twitter as a form of come get me plea.

I KNOW WHAT I CAN REACH AND I WILL FIGHT FOR IT ⚡️⚡️ #TonicLikeLeminade pic.twitter.com/nZ2BwOv7bj

Arsenal need to make quality additions to their midfield department this summer after letting go of Aaron Ramsey, and the Saints star fits the bill.

The Gabon international arrived from Juventus in August 2017 for £15.6 million, and the Gunners could secure his services if they are able to meet Southampton’s valuation.

Liverpool and Manchester United are also keen on Lemina, and he is, without a doubt, capable of turning into a great player if he can get over his injury woes and inconsistencies.

Manager Unai Emery doesn’t have much to spend this summer, and securing the services of the Gabonese on a cheap makes sense.

Lemina has featured in 46 Premier League games for the Saints, and clearly fancies his chances of playing for a top English side having spent two seasons with Juve.

The Emirates Stadium could do with such a talent, and it will be interesting to see if they can get a deal for him over the line this summer.