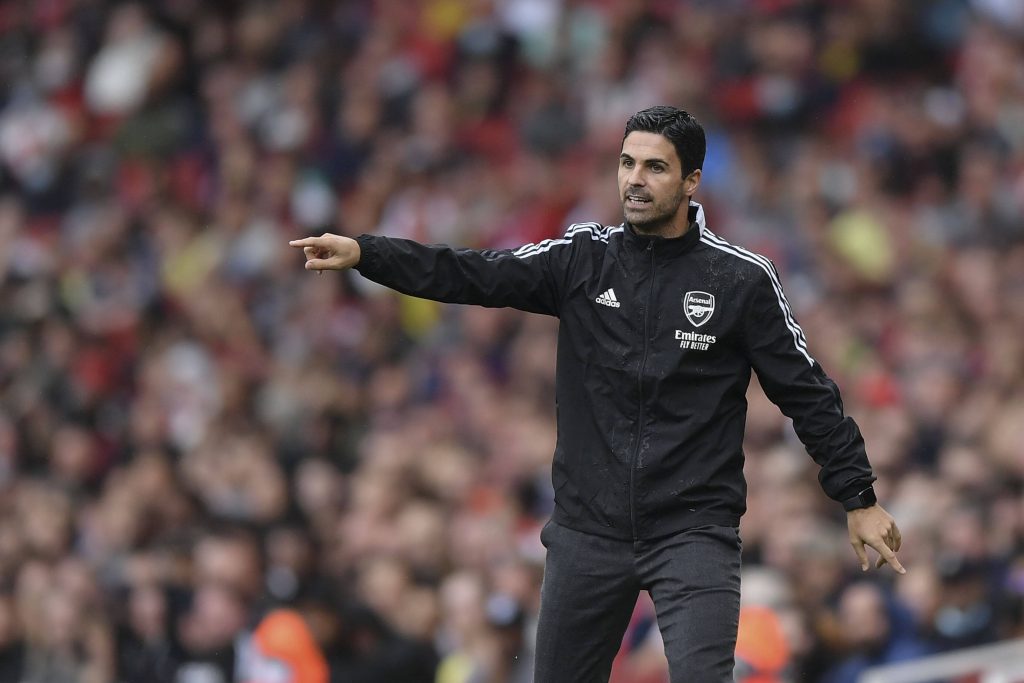 Arsenal have confirmed that six players have returned to training ahead of the second round of the Carabao Cup at West Bromwich Albion.

The Gunners have made a poor start to the new campaign with back-to-back defeats to Brentford and Chelsea in the Premier League.

They will be keen to return to winning ways at the Hawthorns tomorrow. Ahead of the game, they have received a big boost on the fitness front.

Kieran Tierney and Gabriel Magalhaes were substituted last weekend with cramps. The duo have now returned to full training ahead of the Midlands trip.

They have received a further boost with Martin Odegaard cleared to play after receiving his work permit following his permanent move from Real Madrid last week.

The Gunners have made a poor start to the current campaign. They have been missing several key players, but few of them could return to face the Baggies.

Those returning to training this week may not be rushed into the starting XI, but the likes of Pierre-Emerick Aubameyang and Odegaard could feature from the off.

Aubameyang was only a second half substitute in the 2-0 loss to Chelsea on Sunday, having trained for just one session after a bout of coronavirus.

Odegaard could not make his second debut due to visa issues. He could be drafted straight into the line-up after training at Madrid from pre-season.

The Norwegian should be fond of Arteta’s tactical setup after his loan stint earlier this year, and he will be aiming to guide the club to a much-needed win.

It is too early into the new campaign, but Mikel Arteta could take the Carabao Cup seriously as the winner will qualify for the Europa Conference League.

Stats from Transfermarkt.com and Arsenal.com