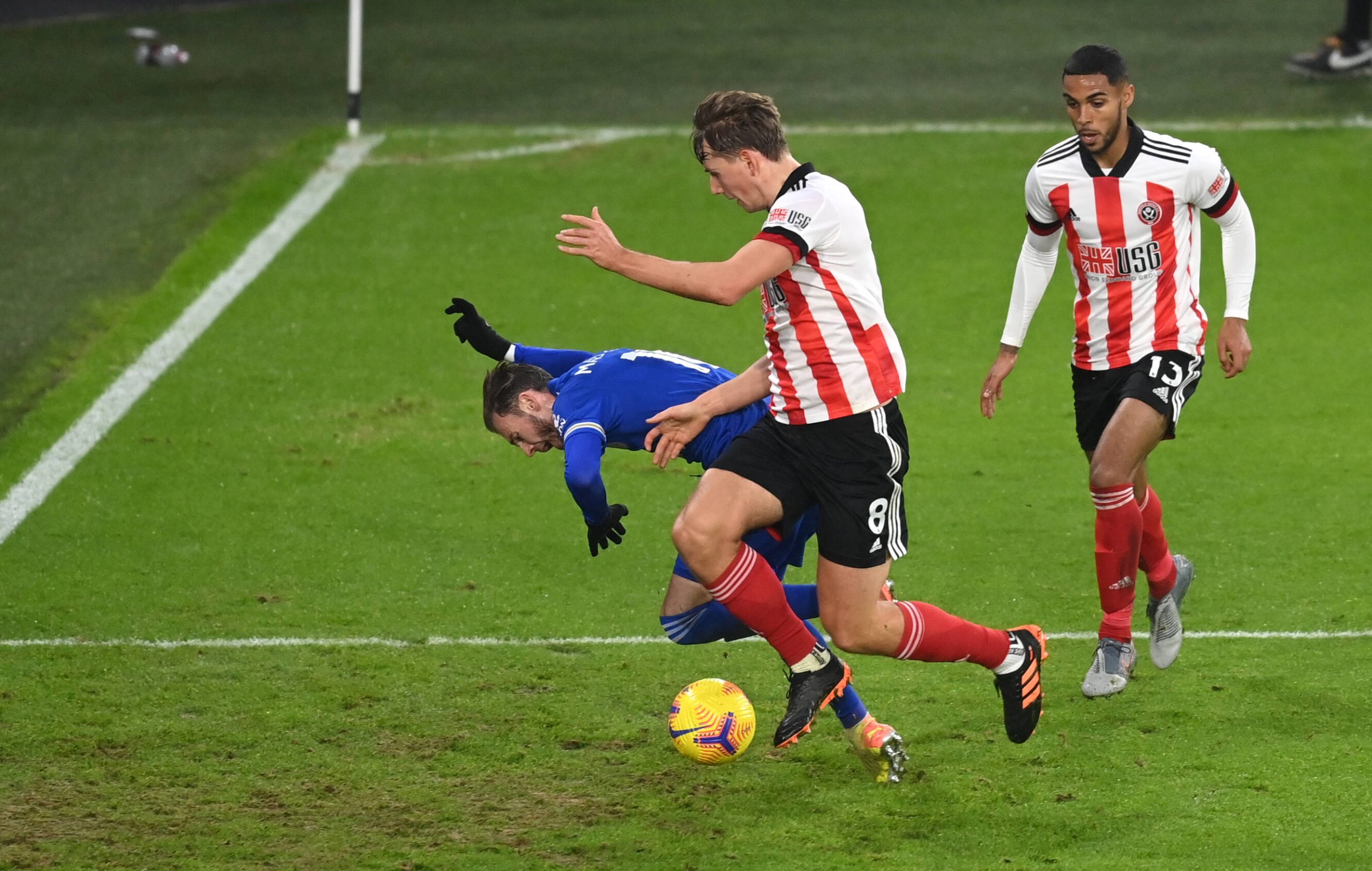 Sheffield United have set their asking price for Sander Berge amid interest from the likes of Arsenal and Tottenham Hotspur, a report from Sheffield Star claims.

Berge joined the Blades in a club-record deal from Genk in January last year and played a key role in defensive midfield (14 league games) as they finished ninth in the standings.

In the current campaign, the 23-year-old made 13 league appearances before sustaining a hamstring injury in December. He has not played for three months but is likely to make a comeback before the end of the season.

With the Blades on course for relegation, Berge is likely to be one of the high-profile players leaving the club this summer, but it is reported that the Yorkshire outfit won’t sell him cheaply.

Berge was purchased from Genk for around £22 million, but the Blades believe that the midfielder is worth more than £35m despite his long-term injury and the financial impact of the coronavirus pandemic.

The club have come to the figure through the statistics compiled by the CIES Football Observatory. However, they could be prepared to listen to offers between £30-40m for the Norway international.

Arsenal are on the hunt for a new midfielder to partner Thomas Partey, and they have been linked with Yves Bissouma and Guido Rodriguez this month.

Berge was one of the Blades’ best performing players before injury, and he showed his quality with his distribution and aerial presence.

The Gunners may want to assess the midfielder’s fitness for the rest of the campaign before considering a possible summer approach.

Gunners assistant Albert Stuivenberg was the manager of Genk between December 2016 and 2017 where he signed Berge from Valerenga.

He could play a role in convincing the Norwegian to head to the club this summer.

Meanwhile, Spurs may also pursue another quality midfielder to partner Pierre-Emile Hojbjerg in the centre of the park.

Tanguy Ndombele has been the Dane’s companion in recent games, but the Frenchman has fared well playing in a more advanced role.

The likes of Harry Winks and Moussa Sissoko are facing uncertain futures, and Berge could be a solid addition for Jose Mourinho’s side.