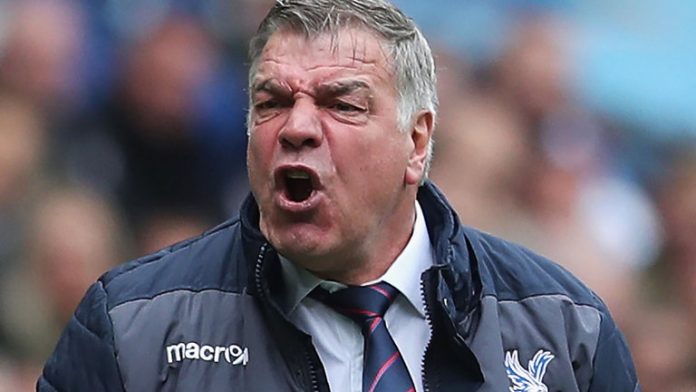 Former West Ham and Everton manager Sam Allardyce has slammed Arsenal manager Unai Emery after the Gunners fell to a 2-0 defeat against Manchester City during the weekend.

Allardyce believes that the former PSG tactician Emery is trying to implement a ”stupid” style of play within the Gunners first-team.

Emery would have certainly not hoped to have opened up his account in England with defeat, however, in his defence, the Gunners are in a rebuilding phase and the result did come against arguably the best side in England and one of the best in Europe.

The Gunners will face another strong test next weekend as they face off against London rivals Chelsea.

During the game against City, Arsenal goalkeeper Petr Cech nearly scored an own goal after he attempted to play a ball to Shkodran Mustafi. Allardyce believes that the blame for the near-miss lies with Emery and not the veteran goalkeeper Cech.

“It is the manager’s fault,” the former England boss told talkSPORT, when asked about Cech’s performance.

“Even the Arsenal crowd cheered when he [Cech] dropped one in the opposition’s half.

“We are getting obsessed with this stupid ‘let’s play out from the back, split the centre halves either side of the 18-yard box and go and play from there’… it’s utter rubbish to play like that all of the time.

“When you’re the best at it [like City] then you can do it.”