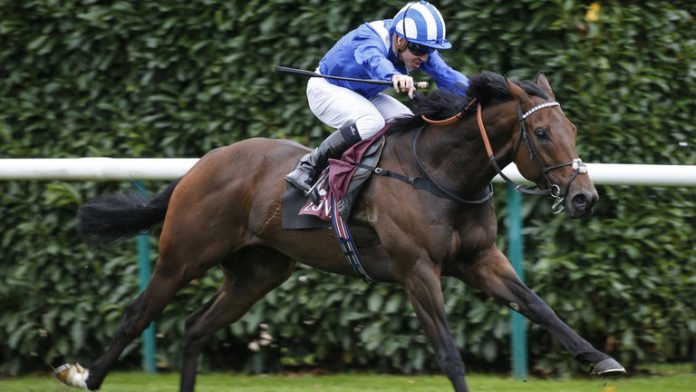 The eyes of the horse racing world will be on Berkshire this month as the prestigious Royal Ascot meeting takes centre-stage.

Over 300,000 people attended the five-day extravaganza in 2018 and that figure could be beaten this time around.

There are eight Group 1 races during the event including the Prince of Wales’ Stakes, St James’ Palace Stakes and Coronation Stakes. Read on as we look at what’s in store at Royal Ascot.

The action starts with a bang on the Tuesday, with punters treated to three Group 1 races on one of the most eagerly anticipated days in the horse racing calendar.

The Queen Anne Stakes, King’s Stand Stakes and St James’ Palace Stakes provide an ideal opportunity to find out what is a trixie bet in horse racing to try and secure big returns.

Mustashry, Battaash and Too Darn Hot will be popular picks in the respective big races on what promises to be a thrilling opening day.

The feature race on day two is the Group 1 Prince of Wales’ Stakes which could see an epic clash between Sea of Class and Magical.

Sea of Class hasn’t run since finishing second behind Enable in last year’s Prix de l’Arc de Triomphe and that could give Magical the edge, with Aidan O’Brien’s horse unbeaten in three races this term.

The second day also features three Group 2 races – the Queen Mary Stakes, the Queen’s Vase and the Duke of Cambridge Stakes – as well as the Listed Windsor Castle Stakes.

The Gold Cup is the undoubted highlight on the third day of the meeting, with the race bringing together the best long-distance horses in the world.

Stradivarius is strongly fancied to follow up his 2018 success in this race, although Cross Counter and Dee Ex Bee are amongst a strong-looking field for this year’s renewal.

Day three also includes two Group 2 contests and a Group 3 race, as well as the Britannia Stakes and the King George V Stakes.

The Coronation Stakes and Commonwealth Cup are the standout races on the Friday, and both feature horses who are likely to attract huge interest in the betting ring.

Hermosa looks a solid wager in the Coronation Stakes, while Calyx is a strong fancy in the Commonwealth Cup despite suffering a shock defeat in his last race at Haydock.

With a Group 2, Group 3 and two competitive handicap races completing the card, the fourth day of Royal Ascot is the perfect appetiser for Saturday’s action.

The highlight on the final day is the Group 1 Diamond Jubilee Stakes, one of the world’s greatest international sprint races.

Invincible Army is favourite for the race having produced impressive performances to win the Cammidge Trophy and Duke of York Stakes this season.

The Hardwicke Stakes, Wokingham Stakes and Queen Alexandra Stakes are also amongst an impressive line-up on a day that provides a fitting end to a superb meeting.