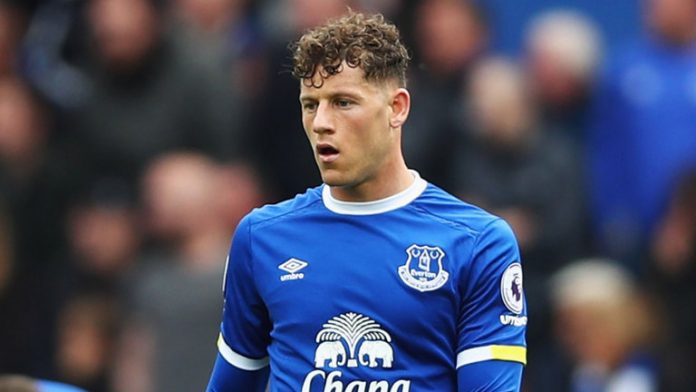 It isn’t very common to see a player turn down a sealed move to the defending Premier League champions on the wee hours of transfer Deadline Day. Ross Barkley, Everton’s midfield starlet, seemed set to complete his transfer to Chelsea back in August. He was at their training centre at Cobham to undergo his medical before a late, late change of heart put him on the train back to Merseyside. The reasons for this U-turn still remain unclear. One of the rumours that reporters grabbed on to was that Antonio Conte had switched off his mobile phone, with Barkley looking to make contact over his role in the team.

Everton, in the meanwhile, went ahead and signed Gylfi Sigurdsson and Davy Klaasen. Barkley hasn’t played a single minute this season due to a hamstring problem. When he comes back, it’s difficult to see him getting into a squad that is slowly but surely starting to take shape under new manager Sam Allardyce. Barkley’s contract at Everton will be up in the coming summer, and the club will want to cash in on the player in January.

Also, according to a report in the Telegraph today, Barkley’s return to the club after his London visit was hardly a show of supreme loyalty. He is still seemingly looking for a move to a bigger club.

Chelsea splashed the cash to land midfielders Tiemoue Bakayoko and Danny Drinkwater in the summer. The former was tipped for stardom after a brilliant season at Monaco last season, but his start to life at Stamford Bridge has been difficult. The Frenchman has got a lot of opportunities to prove himself and has shone in bits and pieces. On the other hand, he has also been culpable for defensive errors, often dwelling on the ball for too long and getting caught in possession. He has also got a lot of chances to score goals, making late runs from midfield into the spaces opened up by the forwards. The finishing has been well off though, and he has only scored twice in the league thus far. The jury is arguably still out so early on in his career, but he needs to pull his socks up quickly.

This is the kind of role that would suit Barkley perfectly. When given the freedom, he is at his best. Technically gifted and abound with pace and power, the 24 year-old will thrive under Conte’s current system. He will get chances to score, create and take the opposition on. His versatility can see him play centrally or drift out wide. He may not be the best tackler in the game but is always full of running and energy. Conte can make a real player out of him by instilling some tactical nous and discipline.

Barkley has in the past been compared to Chelsea legend Frank Lampard, who absolutely mastered the art of making late runs into the box from midfield to score goals.

Best for all parties

The proposed transfer fee for Barkley back in August was £35 million. With his contract being up at Goodison Park in another 6 months, Everton will be intent on offloading him for a good price. The offer from Chelsea could come down to £25-£30 million. A player of Barkley’s talent and potential would be a  steal at this rate in the modern context. On the other hand, this would also be some cool cash to pocket for the Toffees for a player who already seems to have played his last game for them.