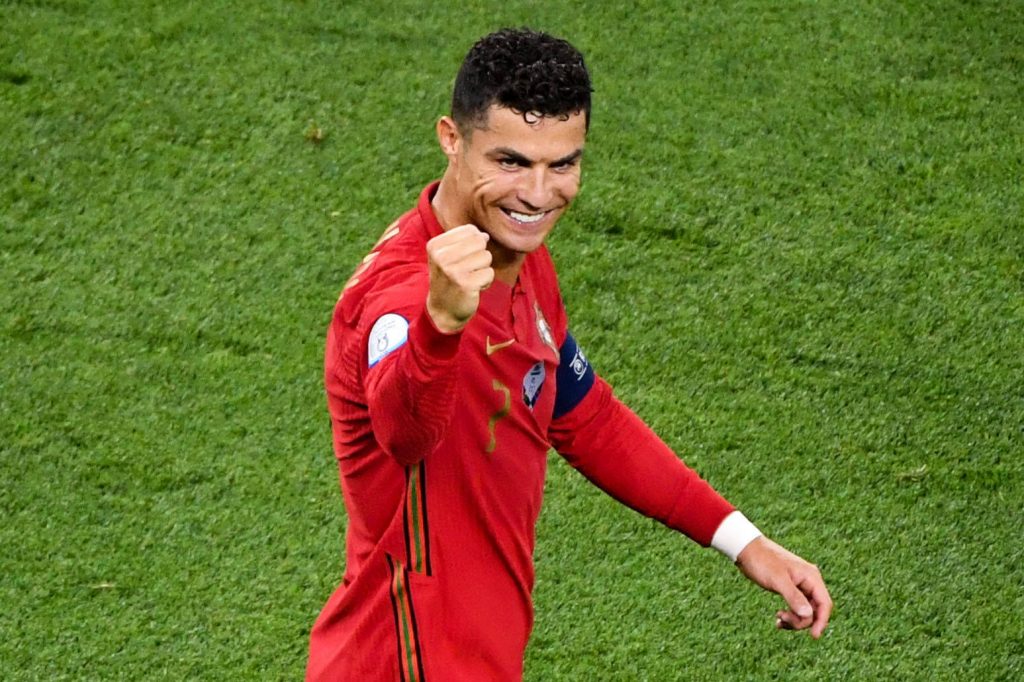 Portugal’s recent exit from the European Championships in the round of 16 sparked talk about Cristiano Ronaldo’s future on the international stage.

The 36-year-old looked hugely frustrated after the 1-0 defeat against Belgium, with the result ending the team’s hopes of retaining the title they won in 2016.

As highlighted by William Carvalho’s recent interview with Betway, Ronaldo is a hugely influential figure in the Portuguese squad.

‘Seeing our captain out of the match motivated us.’ 🇵🇹

William Carvalho reflects on how Portugal overcame the loss of Cristiano Ronaldo to win Euro 2016. pic.twitter.com/8bECTxaX7z

Despite limping out of that final with a knee injury, the Portugal captain put aside his disappointment to urge the team on from the sidelines.

Ronaldo has continued to be a talisman for the national team and showed no signs of slowing down during Euro 2020.

He bagged five goals during the group phase, demonstrating that he remains a force to be reckoned with on the international stage.

After navigating their way out of the so-called ‘Group of Death’ alongside France and Germany, Portugal were unfortunate to be defeated by Belgium.

However, while the result ended Portugal’s interest in the competition, there are plenty of reasons to believe that they can bounce back at the 2022 World Cup in Qatar.

Ronaldo will be 37 by the time the tournament comes around, but he remains in excellent physical shape.

His hopes of enjoying a final swansong at the next World Cup have been boosted by the seemingly never-ending array of talent produced by Portugal.

Their youth teams have been regular finalists at U17, U19 and U21 level over the past few years, and many of those players have already progressed into the senior team.

Coach Fernando Santos picked a youthful squad for Euro 2020, with 16 of the 26 players who represented Portugal at the tournament aged 27 or under.

He has many attacking options at his disposal including Joao Felix, who is yet to truly fulfil his undoubted potential.

Manchester City star Ruben Dias will be the rock on which Portugal’s defence is built for years to come, while Renato Sanches’ resurgence is a bonus in midfield.

Portugal have plenty of other emerging talents to call on, which could make them a dangerous proposition at the 2022 World Cup.

They are already well placed to qualify, having picked up seven points from their opening three games in a favourable looking group.

Their main rivals for top spot are Serbia, who still have to visit Portugal in the final qualifying fixture.

It would be a major surprise if Portugal failed to get the job done, and they should make their mark in Qatar.

The balance of power appears to be shifting in Europe, with top nations such as France and Germany not as formidable as they once were.

While South American big guns Brazil and Argentina will be fancied to do well at the next World Cup, neither team is unbeatable.

On that basis, don’t be surprised to see Ronaldo and Portugal amongst the main contenders to lift the prestigious trophy next year.