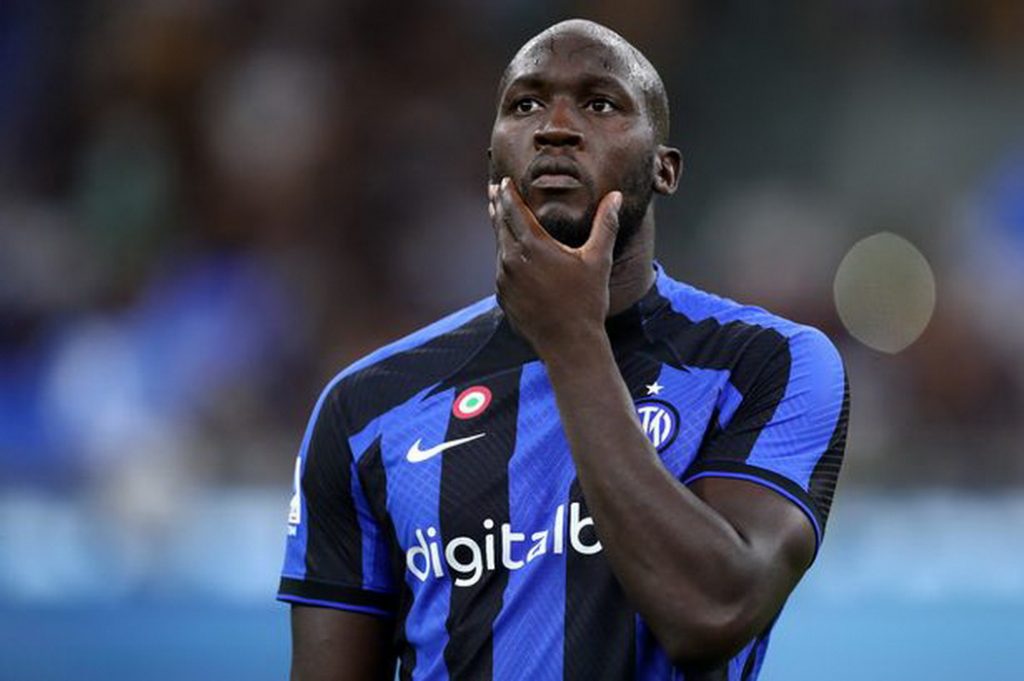 Plenty of football stars saw their market value plummet last season, whether because of the transfer flop, someone who struggled for form or an aging player. However, some names stand out.

According to data presented by Sports Lens, Romelu Lukaku tops the list of biggest market value losers in 2022, with his valuation plunging by €30 million since the beginning of the year.

Romelu Lukaku’s loan move to Chelsea was one of the biggest signs from last summer, but the footballer failed to hit the ground running back to his respective club Inter Milan. As a result, millions of euros were knocked off his market value, placing the 29-year-old striker on top of the biggest market value losers list.

According to TransferMarkt data, Lukaku’s valuation hit an all-time high of €100 million in December last year. However, after the season-long loan to Chelsea, his market value dipped to €70 million, showing a massive €30 million drop in six months.

Marcus Rashford ranked as the second-largest market value loser this year, with a €25 million drop. After enjoying his best season with Manchester United, the England international struggled for form, looking lost on the field.

Statistics show Rashford’s market value slumped after some of his worst performances in a United shirt. In December last year, the 24-year left-winger was valued at €85 million. By the end of June, his valuation plunged to €60 million.

Like Rashford, Timo Werner and Stefan de Vrij also lost €25 million in market value this year. After two years in Chelsea, where he started well but eventually showed a loss of form and confidence, the German striker returned to RB Leipzig in a deal worth €30 million. However, his market value halved to €25 million in nine months of this year.

Inter Milan’s Stefan de Vrij has also seen his valuation plunge by €25 million this year, falling from €45 million in December to €20 million in September. The Italian club is reportedly ready to part ways with the experienced center-back after his four years at the San Siro and will use him as a makeweight in a player-plus-cash deal for Arsenal’s Gabriel.

Statistics show Sadio Mane rounds the list of five biggest market value losers, with a €20 million valuation drop in 2022. The Bayern Munich left-winger, who left Liverpool this summer, headed into the 2021/22 season with a market value of €80 million. It now sits at €60 million.