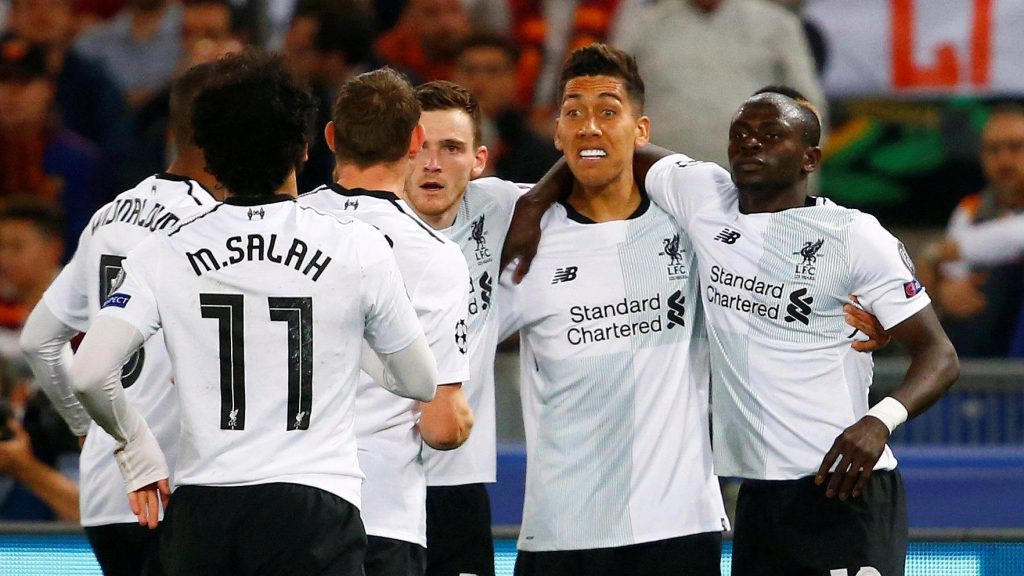 Liverpool are through to the final of the Champions League and face a glamour match-up with Real Madrid after prevailing against Roma in their semi-final 7-6 on aggregate.

The Reds travelled to the Italian capital after a 5-2 victory over Eusebio di Francesco’s men at Anfield last week and although they lost 4-2 on Wednesday night, the Merseysiders booked their place in Kiev.

Strikes from Sadio Mane and Georginio Wijnaldum were enough for Liverpool, who survived a late onslaught and two last-gasp goals from Roma.

As Jurgen Klopp’s men look to make history later this month, here are three observations from the game.

Van Dijk worth every penny of £75 million

When Liverpool splashed out £75 million on Virgil van Dijk in January, breaking their transfer record to land him from Southampton, the fee caused laughter and ridicule from opposing fans.

Fast forward a couple of months and the doubters are completely silent, as the Netherlands international has played a definitive role in the Reds progressing to the Champions League final.

Although Dejan Lovren continues to look susceptible and a new partner for Van Dijk will surely be a summer transfer priority, the towering centre-half was again imperious against Roma.

His ability with the ball at his feet is an additional bonus but, first and foremost, having the Dutchman in Klopp’s team has vastly improved the Liverpool defence.

Although it turned out to be nothing more than a consolation, Roma striker Edin Dzeko scored early in the second half to give his side a fighting chance of a miraculous comeback.

The Bosnia international may well have turned 32 earlier this year, but he has proven that he can excel at the very highest level.

Dzeko has the enviable record of scoring 50 or more goals in the Bundesliga, Premier League and Serie A – with the former Manchester City man possibly not rated as highly as he should be.

The veteran forward was Roma’s attacking leader again on Wednesday night and still is a massive threat at the top level.

Liverpool not missing Emre Can

Germany international midfielder Emre Can looks set to leave Liverpool in the summer as his contract expires, with Juventus touted as the most-likely destination for the deep-lying playmaker.

Although the former Bayern Munich youth prodigy has been an important player for the Reds over recent years, the club’s progress to the Champions League final without him shows that he is expendable.

James Milner is in excellent form and performed admirably in central midfield in both legs, while Alex Oxlade-Chamberlain has been a revelation since joining from Arsenal.

Add to this the versatile Georginio Wijnaldum and Jordan Henderson, and the blow of losing Can has been significantly softened.

While a replacement will surely be sought in the summer, Liverpool have every chance of becoming European champions this season without the German.