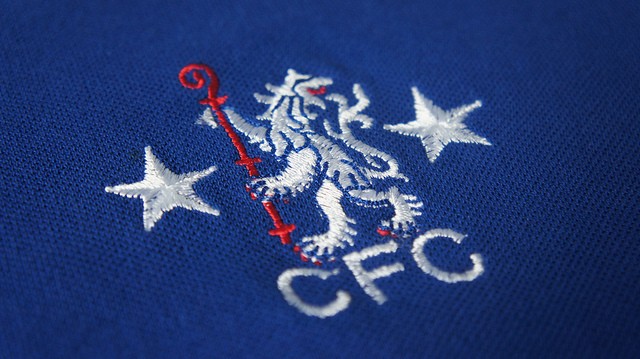 Chelsea football club has come a long way in the last 50 years. Bought out by a Russian, put on the map by a Portuguese, and given the biggest club trophy of all by an Ivorian; these days, Blue has never been more ‘the colour’! But while the new and improved Chelsea may be smashing club and league records, the Blues faithful will never forget the days of old, with the likes of Kerry Dixon, Jimmy Greaves and Peter Osgood strutting their stuff in what are now the retro Chelsea shirts. 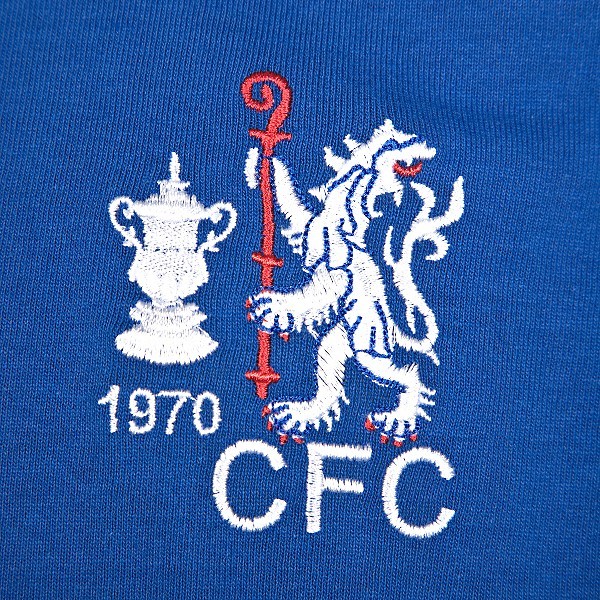 Classic is classic for a reason, and the boys down at CampoRetro.com have certainly taken that on board, bringing together a huge wardrobe chock full of classic Chelsea kits, ready to give you some welcome nostalgia amid the modern chaos of present day Premier League competition. Check out five of the best retro Chelsea shirts below: 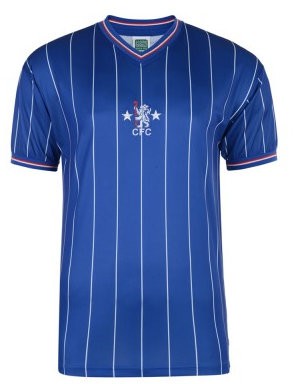 This year marked the start of a rebuilding process at Stamford Bridge under new manager John Neal, and while Chelsea only finished 12th in the second division, they managed to reach the quarter final of the FA Cup, with Clive Walker hitting 17 goals in this pinstriped strip. 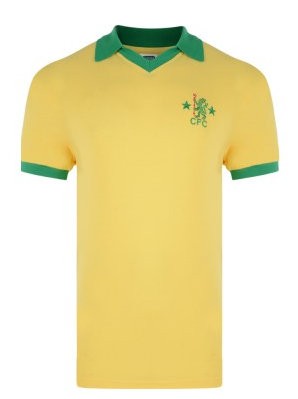 Chelsea went all ‘Brazil’ on us in the late 70s/early 80s, rolling out a yellow kit with green trim. But 1980 wasn’t to be a year of great success, with the club just missing out on promotion to the first division, finishing fourth. Legend Peter Osgood also retired at the end of the season after his second spell at the club. 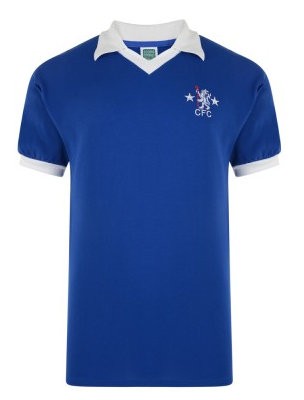 A very good year for the Blues, achieved while clad in this classic Chelsea shirt. Led by Ray Wilkins, Chelsea secured promotion back up to the top flight, with Eddie McCreadie’s side going the season unbeaten at Stamford Bridge. 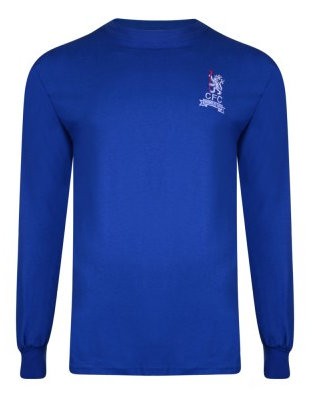 Following a dramatic replay at Old Trafford, after having drawn 2-2 at Wembley, Chelsea emerged as FA Cup winners, beating Leeds United 2-1 thanks to a David Webb goal in extra-time.

Get your hands on the kit Ian Hutchinson wore when he grabbed the equaliser at Wembley, sending the two sides towards what has been widely acknowledged to be one of the best FA Cup Finals of all time! 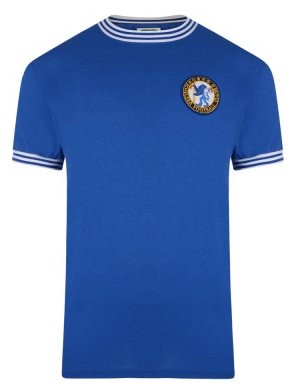 Stamford Bridge was certainly swinging in the sixties, with Tommy Docherty leading the Blues back up to the top flight in his first year in charge at the club back in 1963. Their 7-0 thrashing of Portsmouth to achieve promotion was the icing on the cake, and it was all done in this classic Chelsea shirt.