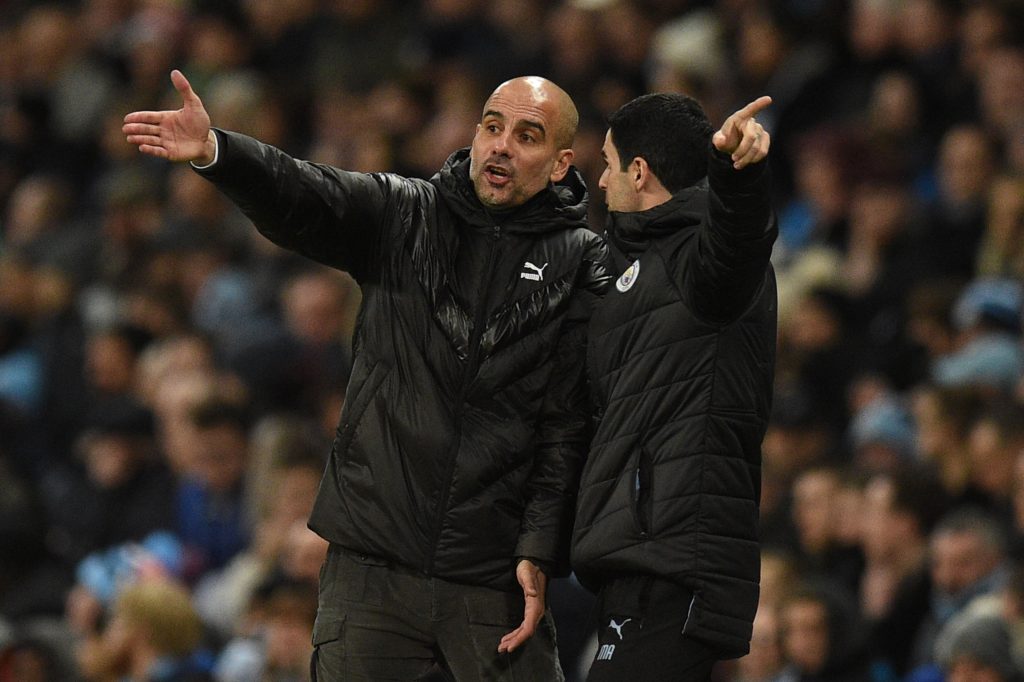 Arsenal’s Premier League clash with Manchester City scheduled to hold tonight at the Etihad Stadium has been postponed as a precautionary measure.

Olympiakos owner Evangelos Marinakis has contracted the coronavirus, aka Covid-19, and he did meet with some Arsenal players when the Greek side played against them in the second-leg of the Europa League last-32 in North London 13 days ago.

As a result, the players who met with him are unavailable for tonight’s match against Man. City and will be in self-isolation until Friday.

Health guidelines from the government recommend that anyone coming into close contact with someone with the virus should self-isolate at home for 14 days from the last time they had contact.

Arsenal’s game with Brighton on Saturday will go ahead as planned, and tonight’s match will be rescheduled to a convenient time.

The coronavirus has disrupted sporting activities across Europe, with the Serie A postponing all games till next month, while the Ligue 1 and La Liga have decided to play games behind closed doors.

Some Champions League games are also set to be played without fans, and there are hints the Premier League could follow suit.

Arsenal are currently ninth in the Premier League table, eight points behind fourth-place Chelsea and five behind fifth-placed Manchester United with a game in hand.

Playing in next season’s Champions League is still very much possible with Manchester City currently banned from participating in 2020-21, and finishing in top-five would see them qualify if City’s ban is upheld.