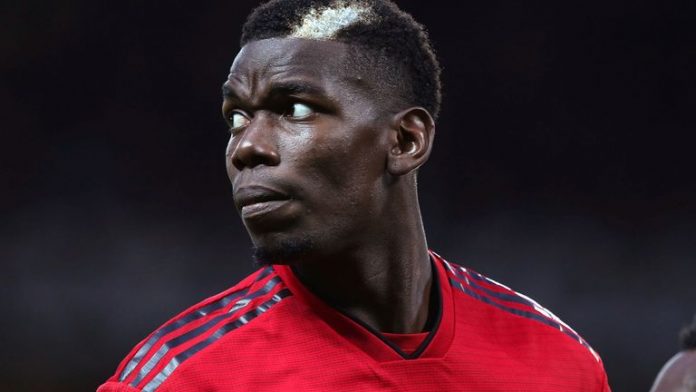 According to Evening Standard, Manchester United have cooled their interest in Barcelona midfielder Ivan Rakitic after Paul Pogba made a U-turn on a potential Old Trafford exit.

The Red Devils saw the Croatian international as a replacement for the Frenchman should he leave, but things have since changed with interim boss Ole Gunnar Solskjaer now in charge following Jose Mourinho’s dismissal.

Pogba was frustrated during the last few months spent under the Portuguese and he was said to be pushing for a summer exit after both of them fell out.

However, the Norwegian manager has built the team around the midfielder, and there has been a resurgence from both club and player.

United are now certain Pogba won’t be leaving, and with two years still left on his current deal, they are not in a rush to renew his deal either.

Rakitic was on the Red Devils’ radar last summer and the idea to bring the Champions League winner to Old Trafford was mooted after the uncertainty surrounding the future of their £89million signing grew months ago.

With Solskjaer set to be appointed permanently, though, there won’t be any need for the Barca man as Pogba looks set to finally start repaying the club’s trust in him and his potential to become one of the best players on the planet.