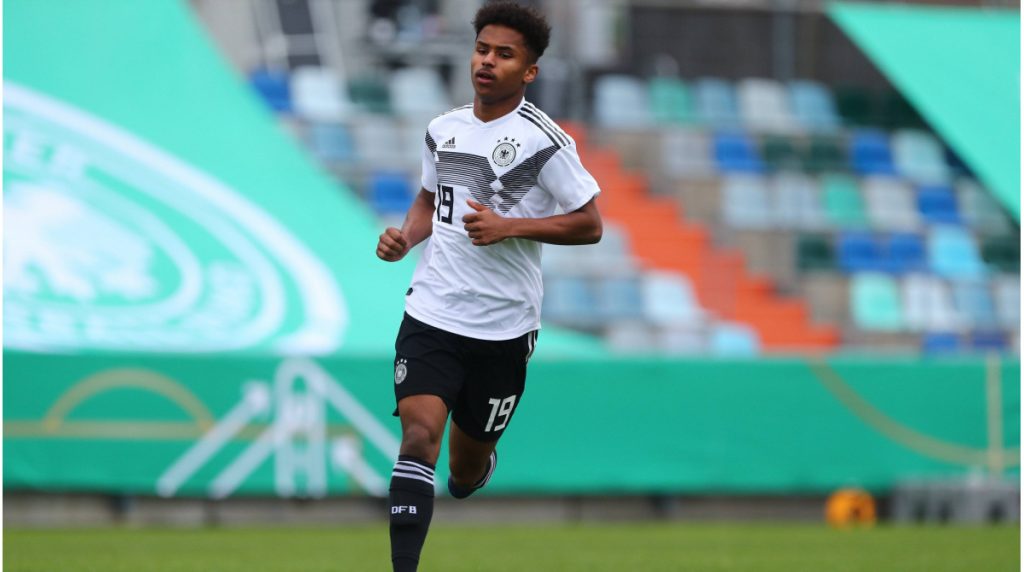 Last month, Liverpool and Arsenal were linked with a move for RedBull Salzburg wonderkid Karim Adeyemi.

The 17-year-old is one of the brightest young prospects in European football and several big clubs are taking note of his progress.

He is currently playing for Salzburg’s feeder club FC Liefering in the second tier of Austrian football. He has scored 11 goals in 17 games, and has further provided eight assists.

The highly-rated German young talent is one of the exciting young prospects in Europe, and Liverpool and Arsenal are the two Premier League clubs who have registered an interest in him.

According to reports from The Express, the Reds will need to shell out a fee in the region of £6.8million to sign the exciting young attacker.

Adeyemi looks a fantastic young talent, and his stats are superb. He is so prolific in front of goal and can only get better under the guidance of a world-class manager like Jurgen Klopp.