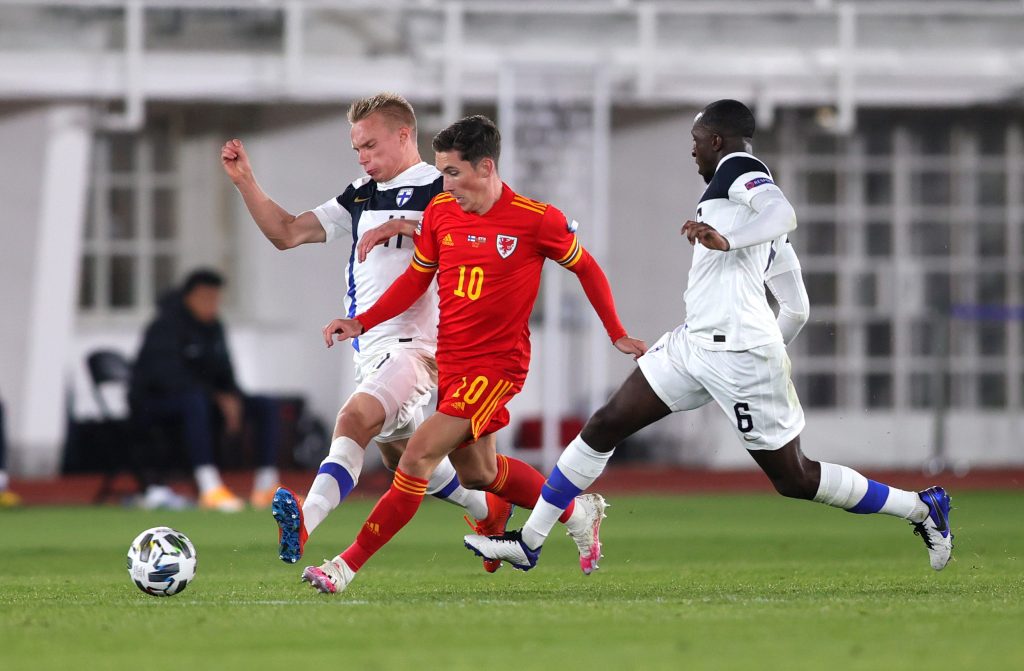 Liverpool winger Harry Wilson is likely to be left out of the Reds squad for tonight’s EFL Cup clash, according to reports from The Times.

The Sun reported earlier this month that Fulham, Leeds and Aston Villa are showing keen interest in signing Wilson.

And it seems Wilson is heading towards the club’s exit door with Liverpool set to leave him out of the Reds squad this evening.

Liverpool are likely to rotate their squad against Lincoln City in the League Cup tonight, but the Times say it is unlikely that Wilson will play any part.

The Reds are looking to offload both Wilson and Rhian Brewster, and the club do not want to take a risk with them.

Wilson is expected to drop down the pecking order at the club following the arrival of Diego Jota, and Liverpool are looking to cash in on him.

Villa have shown interest in signing him, but whether they will make a late attempt remains to be seen.

Sky Sports claim that Burnley are in talks to sign the Wales international, and a fee in the region of £15m has been discussed.

Liverpool are now negotiating with Burnley over the winger, which means Villa will have to act quickly if they want to stand a chance of securing the winger.